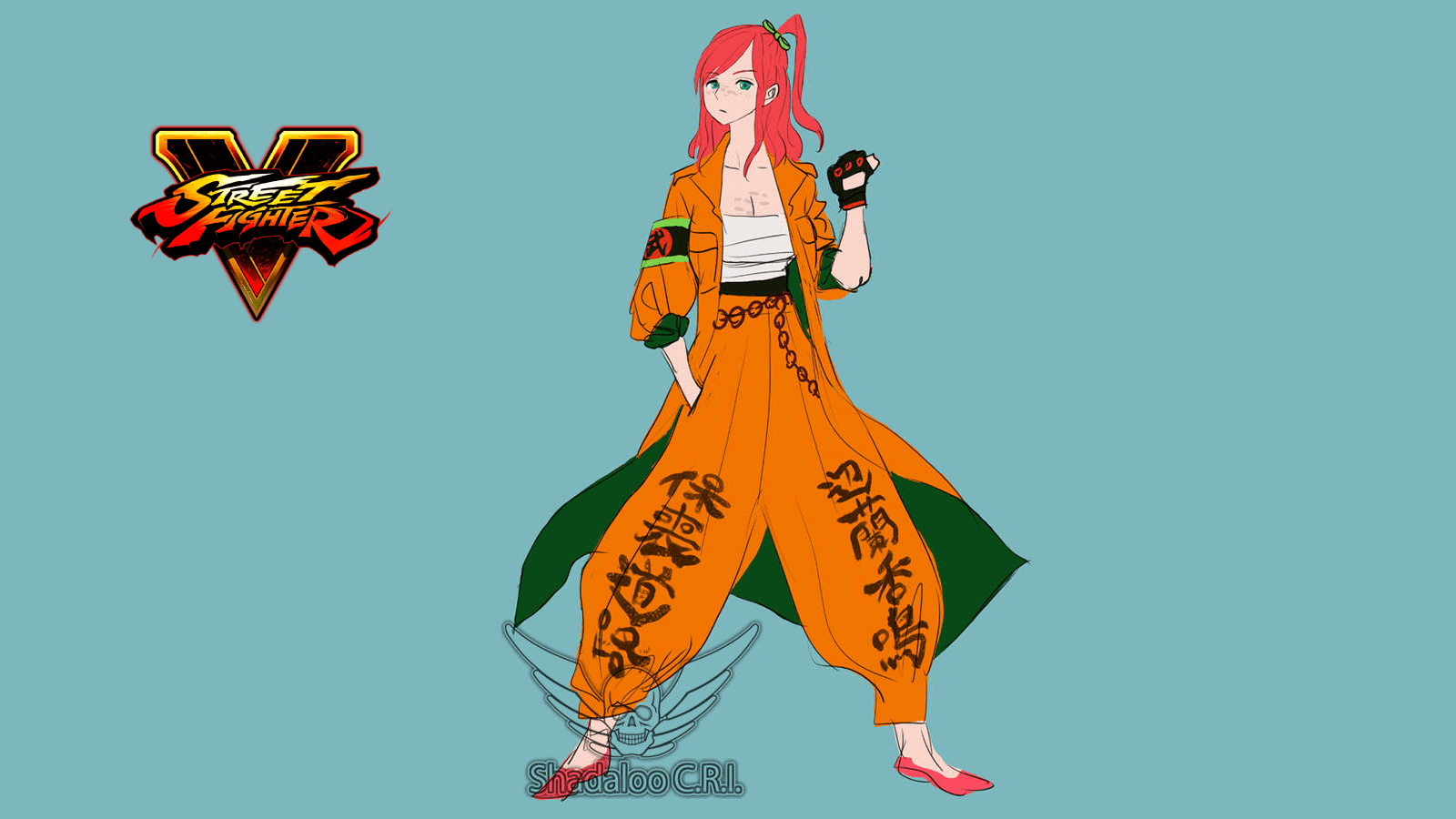 The developers of Street Fighter V continue the series of Twitter posts with various pieces of concept art. They want to demonstrate gamers a creative process behind the popular fighting game - how a new costume for a character can be born and what path it takes from an idea to the actual implementation.

We have already seen the concepts of costumes for Ibuki and Lucia. This time, the official Twitter account of Street Fighter has posted an appearance of Menat. Do you like it?

It would be interesting to enter the game and see the final design for this fighter. Packz thinks that Menat has an advantage against Cody.

You can participate in the costume design contest untill July 21. Here is the official site of this art competition.