Lucia's Costumes to get Inspired for SFV Contest 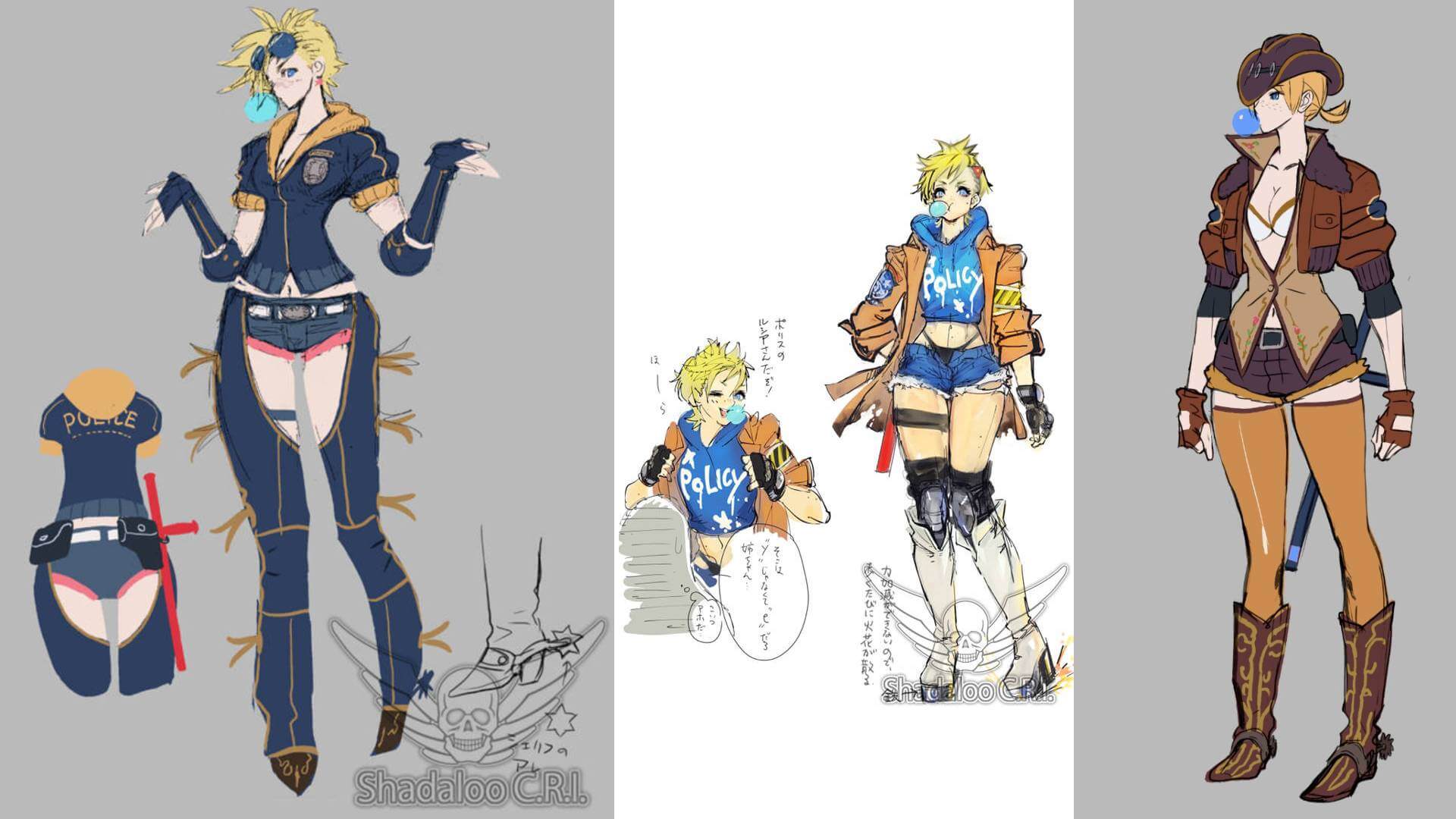 Capcom
#News
He used his status to meet women. Team Liquid will think over their decision

The official Twitter account of Street Fighter has shared three images - concepts of costumes for Lucia. For gamers, it’s a good opportunity to look a bit deeper into the game creation magic. And even more - it’s a reminder of the SFV Costume Contest that gives a chance to see your design idea implemented into Street Fighter V: Champion Edition.

Check out the appearance of Lucia on the pictures above. Which do you like better? One of them might become a default costume for the girl.

Of course, you shouldn’t copy anything if you want to participate in the contest and offer something for Lucia as well. Still, it would be a good idea to consider the general style in your designs - costumes should reflect the personality of the fighter. This is true for all the characters in the game.

The Street Fighter V Costume Contest ends on July 21. Check out more information on this official site. And good like with your creative power!