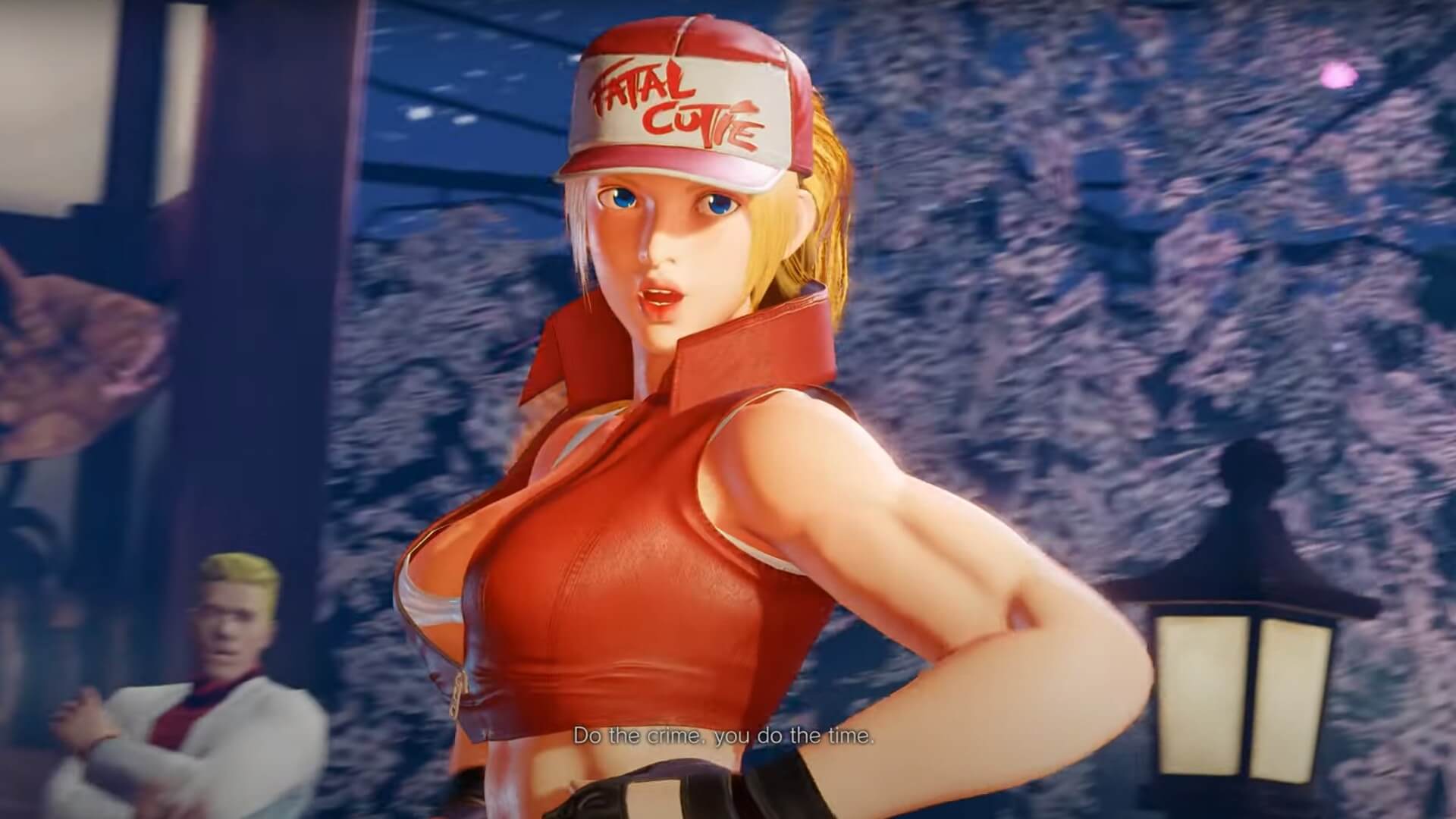 BrutalAce
#News
No such thing as too much Fatal Fury

Street Fighter V: Champion Edition gets a double dose of Fatal Fury as PC modder BrutalAce has added the lovely Fatal Cutie Terry to the roster via a new skin for Lucia.

If you aren’t familiar with the character, she’s actually the female alter-ego of Fatal Fury protagonist Terry Bogard. First seen in 2018’s SNK Heroines: Tag Team Frenzy, Terry awakes one day to find himself in a new dimension with a female body. Terry’s clothes also transformed, cutting his jeans short, shrinking his jacket, and changing the words on his favorite baseball cap from “Fatal Fury” to "Fatal Cutie.”

BrutalAce spared no detail, giving fans a good rendition of the character in the Street Fighter V universe. It makes sense that Lucia gets the skin considering she’s also from the same franchise as Terry (Final Fight 3) and has the right physique to pull the look off. Her moves also bear enough semblance to Terry’s to complete the feeling of immersion.

The Fatal Cutie Terry mod isn’t available to the public just yet, as BrutalAce is currently polishing it up and adding more colors. Until it is, you’ll have to make do with the video preview provided below.