A Reflection Event Starts in Smash 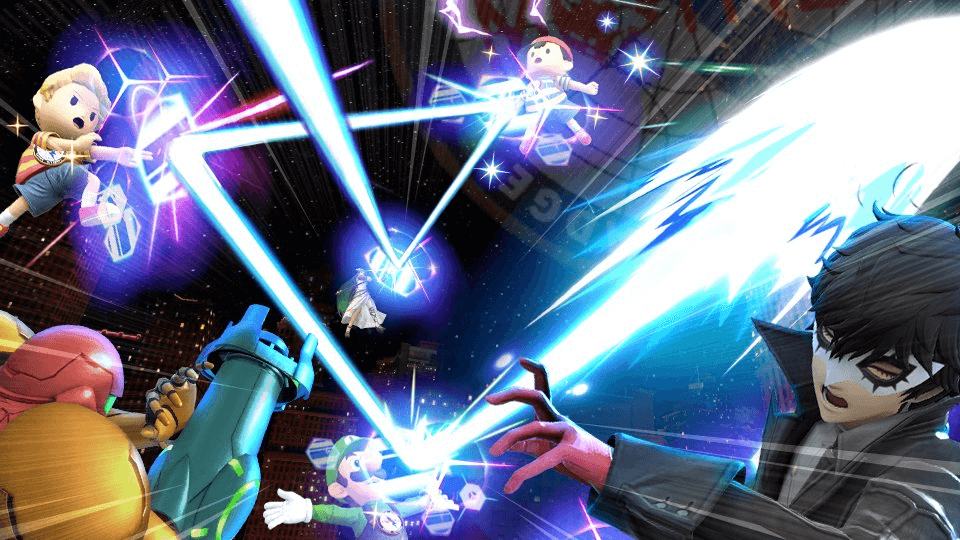 Nintendo
#News
Take a fresh look at the projectiles

Super Smash Bros. Ultimate is a fun game. Can something make it more cheerful? Mr. Sakurai and the development team regularly prove that it is possible to boost the joy level to the sky. And we talk here not only about adding new characters (such as Steve from Minecraft) but also about conducting regular in-game events.

Players have an impressive variety of special tournaments. For example, you could win unique spirits at the Origami King event or try out your fighting skills in the Smash Bros. 4 event. So, what Nintendo has prepared for us now?

A new time-limited tournament starts in SSBU on October 30. It’s main theme is reflecting projectiles. That sounds like quite a powerful challenge! Will you be able to win when opponents reflect your shoots? Will you be able to use the reflective feature effectively?

The rewards here are Smash Ultimate Spirits. The more matches you win, the better spirits you get. Good luck - you have three days!

If you still don’t like the idea, you can have lots of fun in the game without any events. Just explore many modes of SSBU and you will definitely find something interesting.

To get prepared for tense fights, take a look at our Super Smash Bros. Ultimate Guide for Beginners.