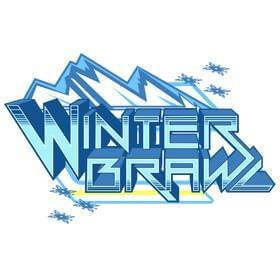 Winter Brawl 3D 2020 is another installment in the Winter Brawl tournament series, one of the biggest fighting games in NA, however, the sudden pandemic led to decreased number of attendants. Despite that, the event still ran a considerable number of tournaments with some of the best players in the North American region showing off their skill in a fight to see who's the best.