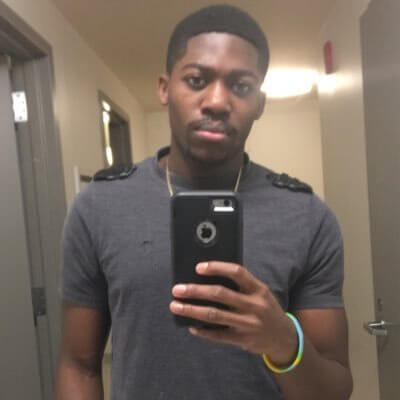 At Winter Brawl 3D 2020, he competed and ranked 9th place in Tekken 7 after losing to Princess Ling and Fred Distance20z. He also ranked 3rd in Mortal Kombat 11 and 17th in Dead or Alive 6.

He has also competed in SSBU at April Annihilation 2019 and The McClassic Ultimate Singles.

Check out his VODs on the Team Spooky channel here.