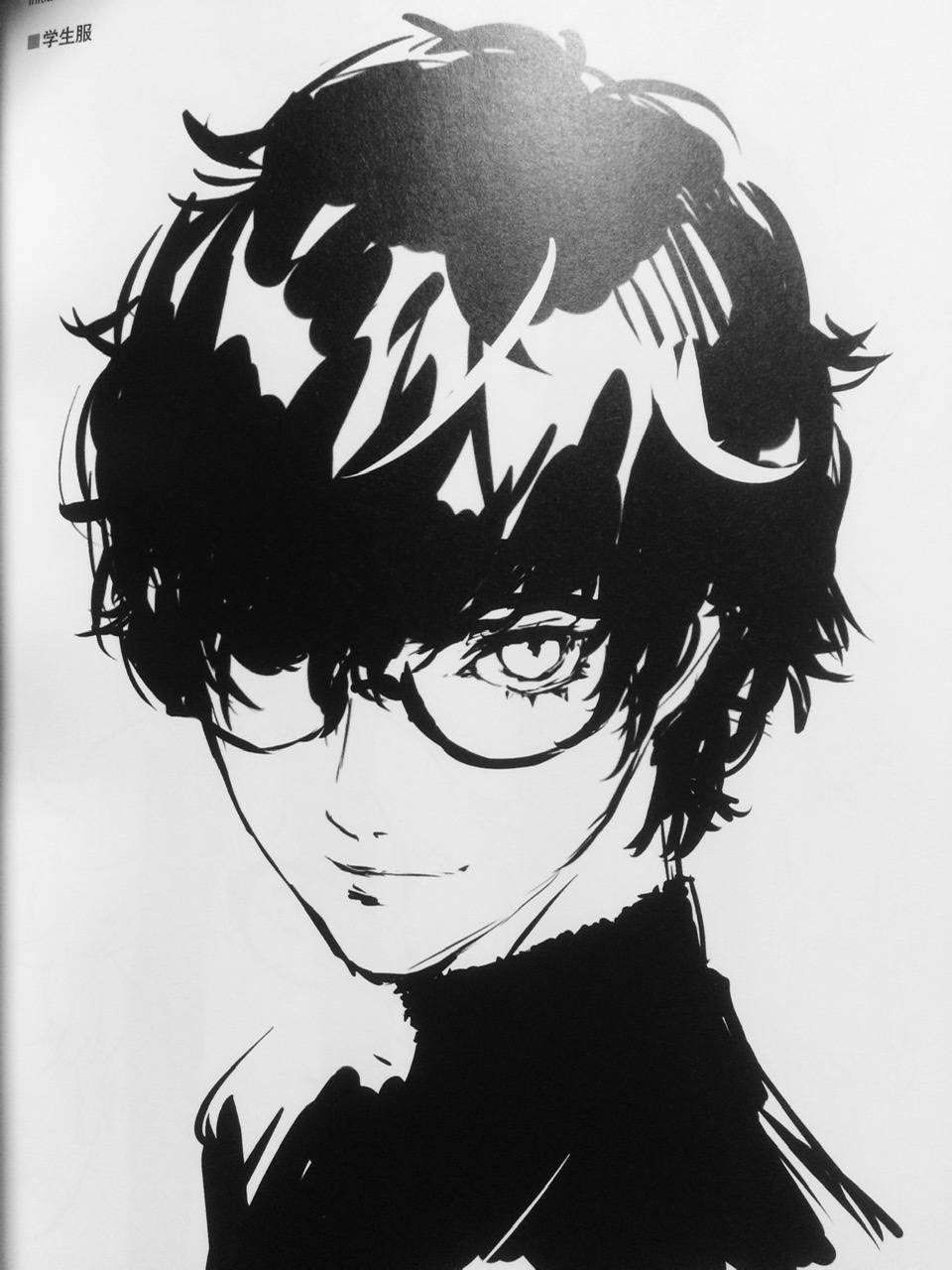 Yu-sama is a professional Street Fighter V player from Sendai, Japan who mains Necalli in SFV. He holds a Japanese eSports Union (JeSU) and represents Answer.M.Gaming.

Yu-sama has competed in SFV singles at many tournaments such as  EVO Japan 2020, oreRevo × CYCLOPS, and Red Bull Kumite 2019.

He placed 65th at Capcom Pro Tour Online 2020 East Asia 1 with a 50% set win rate after being defeated in matches against トラボ Trashbox and KeSasaki (家佐々木).

Check out his Twitch channel here and keep up with DashFight to learn of his upcoming exploits!