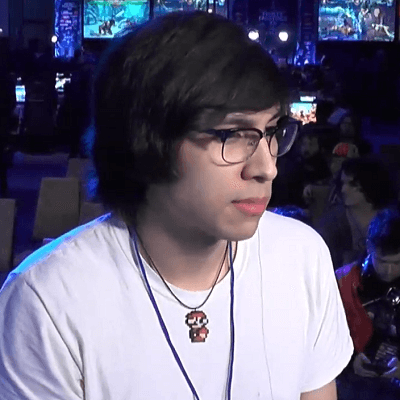 Yeti also co-mains Toon Link and is equally considered one of the best players of the character and also maintains an active roster of high-level secondaries like Snake, Dr Mario and Ganondorf.

Yeti is well known for participating in the Frosty Faustings XII 2020 tournament, ranking 1st place out of 212 entrants in the Super Smash Bros Ultimate singles event and also had remarkable performances in other tournaments like Retro Arena 2018, Smash Out 2018 and 2019, Hypertension Ultimate 2019, Papercut 2019, Combo Breaker 2019, Paradigm Shift 2019 and Heartland Showdown 2020.