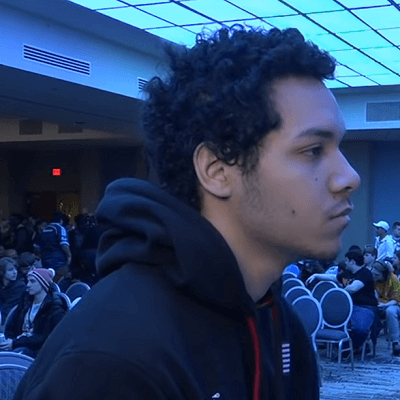 Karvin White Jr. "Comet" is a Fox main, American Super Smash Bros. Ultimate and Wii U player from Wisconsin regarded as one of the best Fox mains in the US Midwest region.