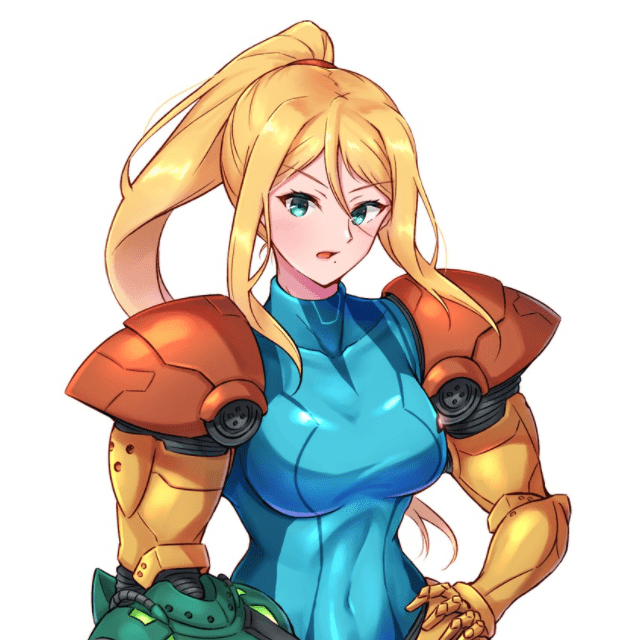 Ranked 59th on the Wi-Fi Warrior Rank v5, WebbJP has an overall set count of 74% and has defeated smashers like Benny&TheJets, Jut, and SKITTLES!!. He is a regular participant at events like DNA: Ultimate Season and Fusion: The Weekly.

WebbJP also competed in ssbu singles and placed 13th at The Olympus Online, 17th at The Cosmic Kerfuffle, 25th at Collision Online & Playing For Pride, 33rd at The Box, and 49th at Get On My Line 2020. He was disqualified from Lockhart Series.