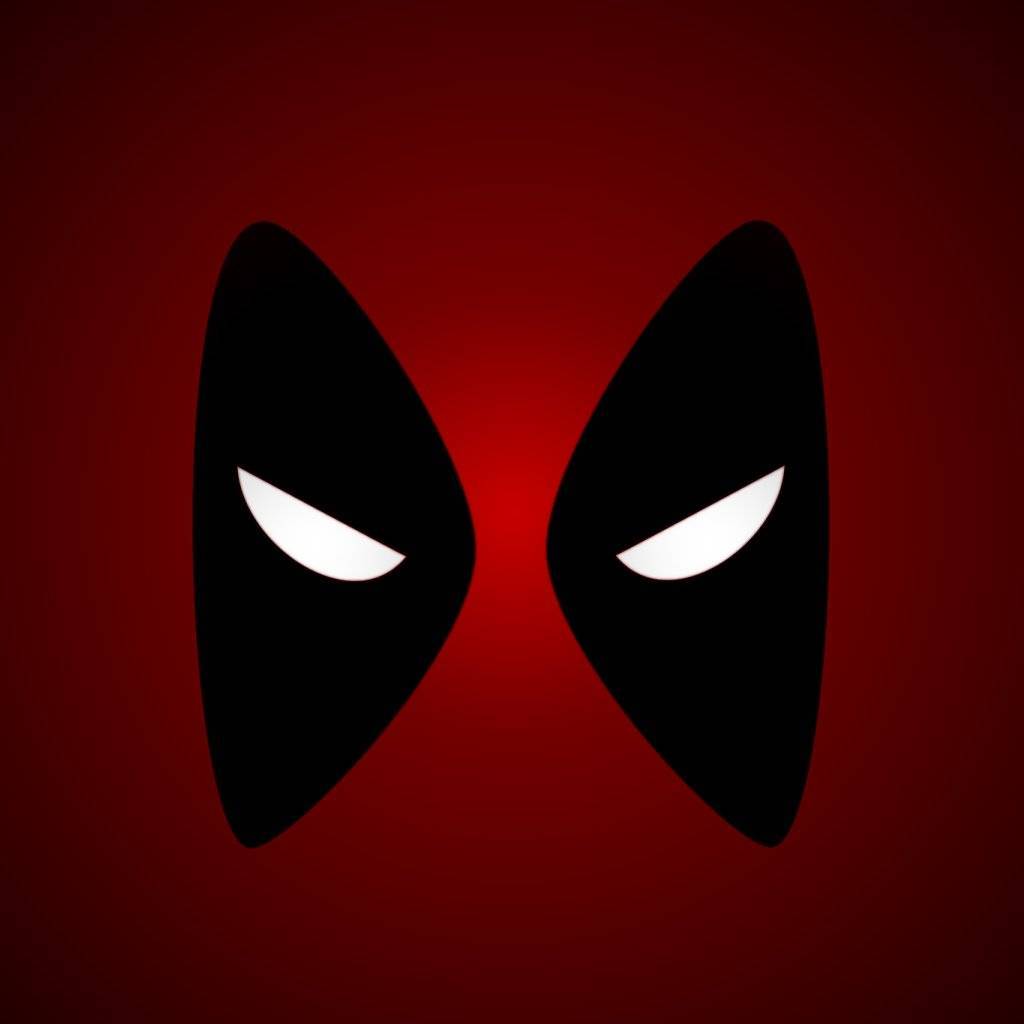 Angelo Errico Vera "Smokk" is a Canadian Super Smash Bros. Ultimate and Wii U player from Quebec. He has an overall set count of 80%.

Check out his Smokk's playstyle on the SSBMontreal YouTube channel here.