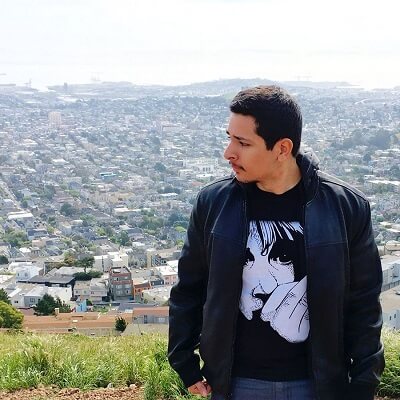 Alex "Razo" Sanchez is an American fighting games player currently residing in Riverside, California, USA. He is known for participating in the DreamHack Anaheim 2020 Tournament where he ranked 9th place out of 228 entrants in the Super Smash Bros Ultimate event. With a set win rate of 66.67%, he maintained strong performance through the starting rounds in pool A4, defeating fellow participants SuperKD, J, Melo and Doyroi. He had his first loss against fellow participant Cyro in the pool D1 losers round 3 and was eliminated from the event when he lost to Eon in the winners' quarter-finals.

Razo is a Peach user and is currently ranked 6th on the SoCal Ultimate Power Rankings, he has earned total prize money of $2,563.67 from 12 Tournaments. He is also an Electronic Dance Music producer.

You can check him out on Twitch and Youtube