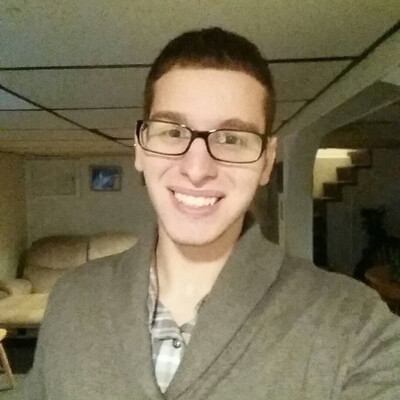 They are ranked the 91st best SSBWU player of all time on the PGR100, 4th on the New England Smash 4 Power Rankings, and are considered the best Marth player in the USA, according to Smash Wiki. Pugwest is the brother of Marss, and the two used to be one of the best static teams in Smash 4. Martins has defeated their brother, ANTi, Tweek and Mr. E.

Pugwest's career in competitive Smash began at TEAR in 2012 (SSBB) and took 13th place in singles. Since 2014, they have been playing SSBWU and SSB4, making notable appearances at such events as: