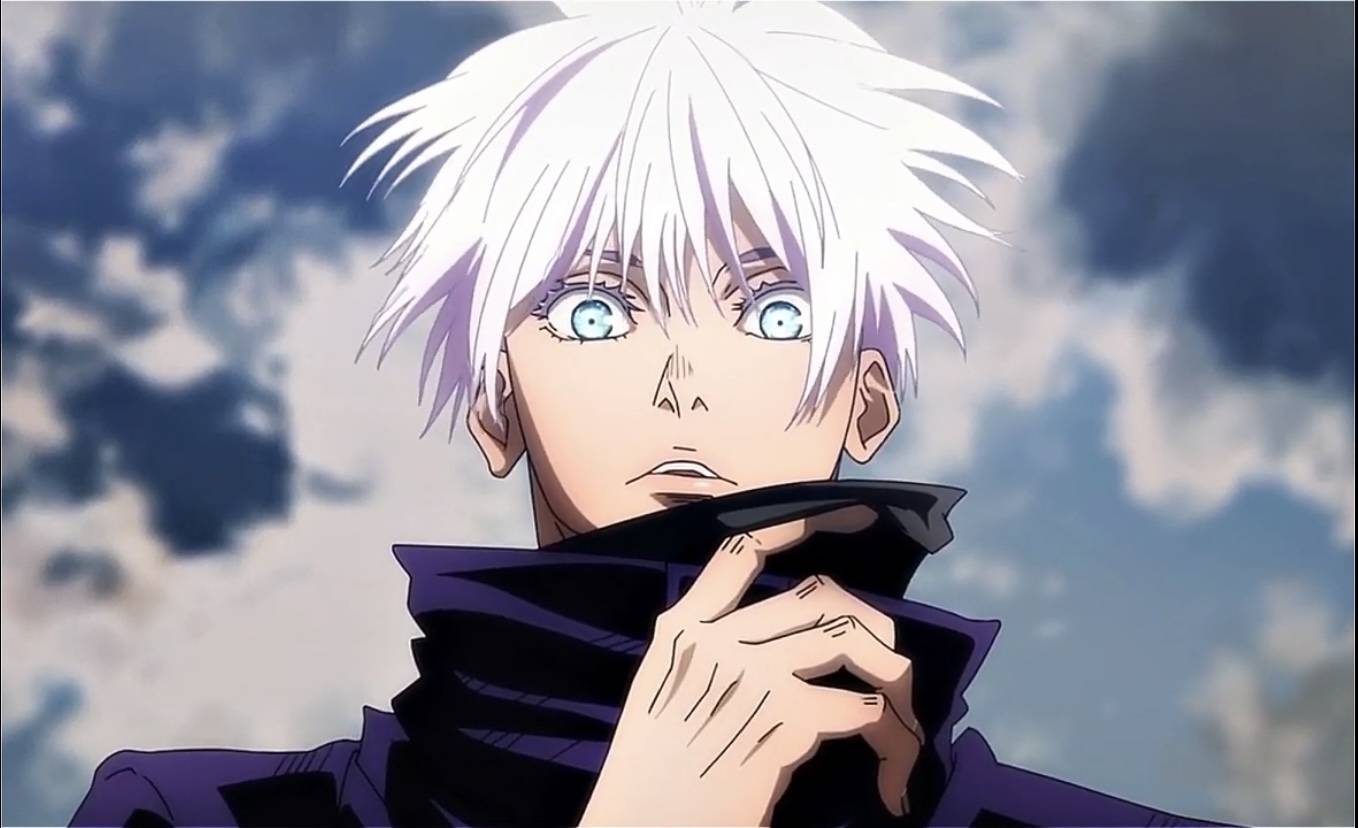 At Capcom Pro Tour Online 2020 Central America 1, Crossover ranked 33rd in SFV singles with a 50% set win rate after being defeated in matches against El_Oscuro and ElTigre.