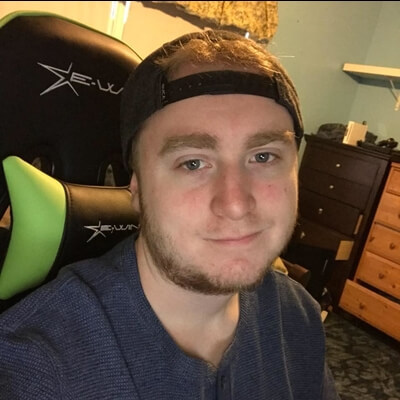 Biddy's career in competitive Smash began at SKTAR in 2012 (SSBB). He played SSBB in the following years, taking part in such notable events as: XSmash, Rescue 2, KTAR 7, SKTAR 2, KTAR 8.

Following the release of SSBWU, Clark switched to it as his primary competitive discipline, making notable appearances at such events as:

Since 2019, Biddy has been playing SSBU. He competed in it at such events as: