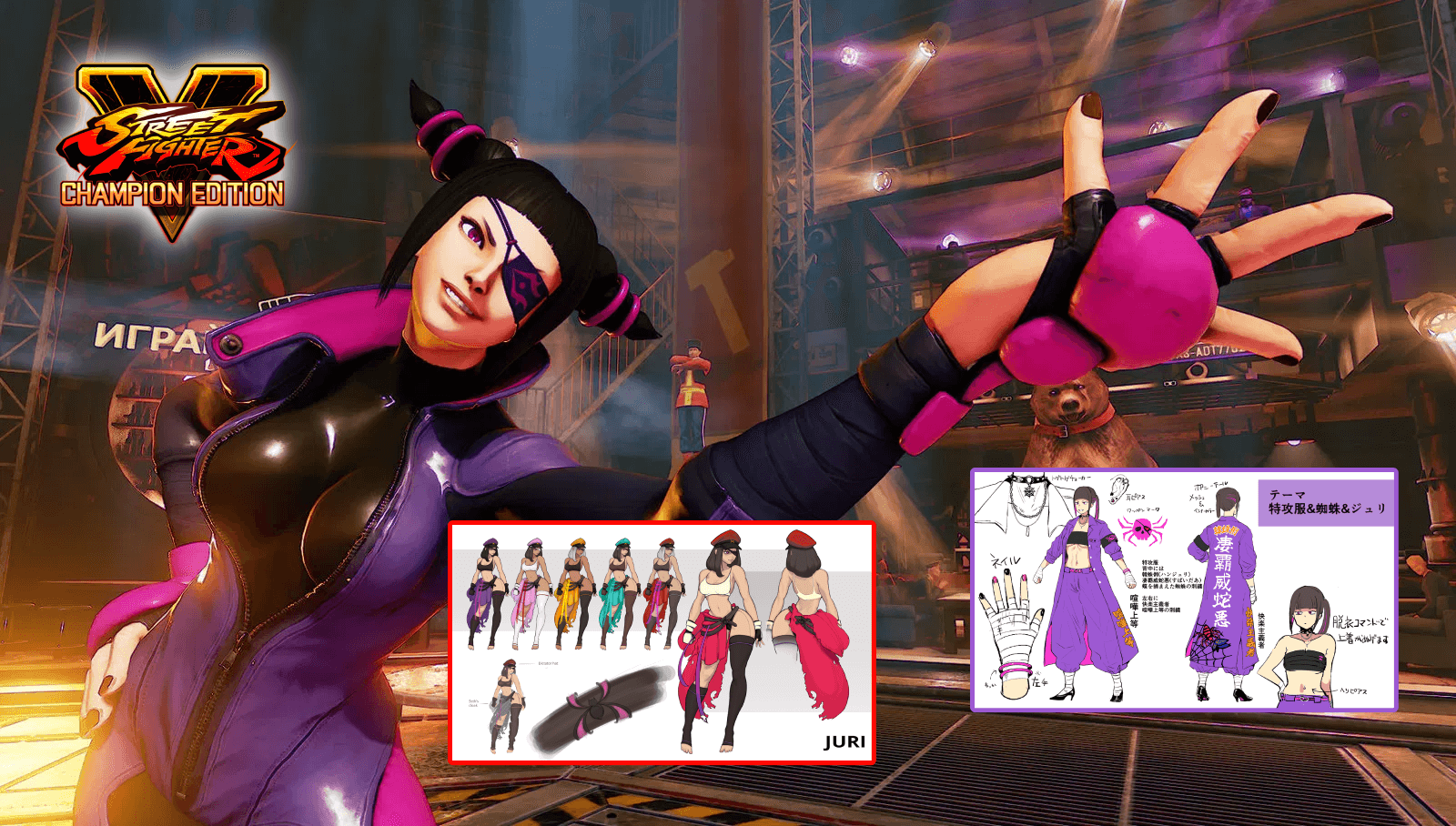 #News
The game SFV: Champion Edition will get two new costumes for Juri

This was quite a long art competition. First, attendees sent their designs of costumes for the Street Fighter V characters to Capcom. Then, the company chose 12 the best costumes out of 500. And in the last stage, the fighting games community voted for the best design.

All 12 finalists are listed in this post on DashFight. Now we know two winners. They are:

Congratulations to the winners! It's always nice to have a bigger choice of awesome costumes for our favorite characters. Do you play Juri in Street Fighter V? Her first appearance in the series was in Super Street Fighter IV.

These new costumes will be available in the Champion Edition of Street Fighter V - you may be interested in our article on the SF5 game editions.

A Twitter user has put all the contesters in one picture, converting them all to the pixel art style:

Of course, costumes can’t make you a better player - but they can create a special in-game atmosphere. To improve your fighting skills, take a look at our Street Fighter V Guide for Beginners.