Street FIghter 5 is Free on PlayStation Plus 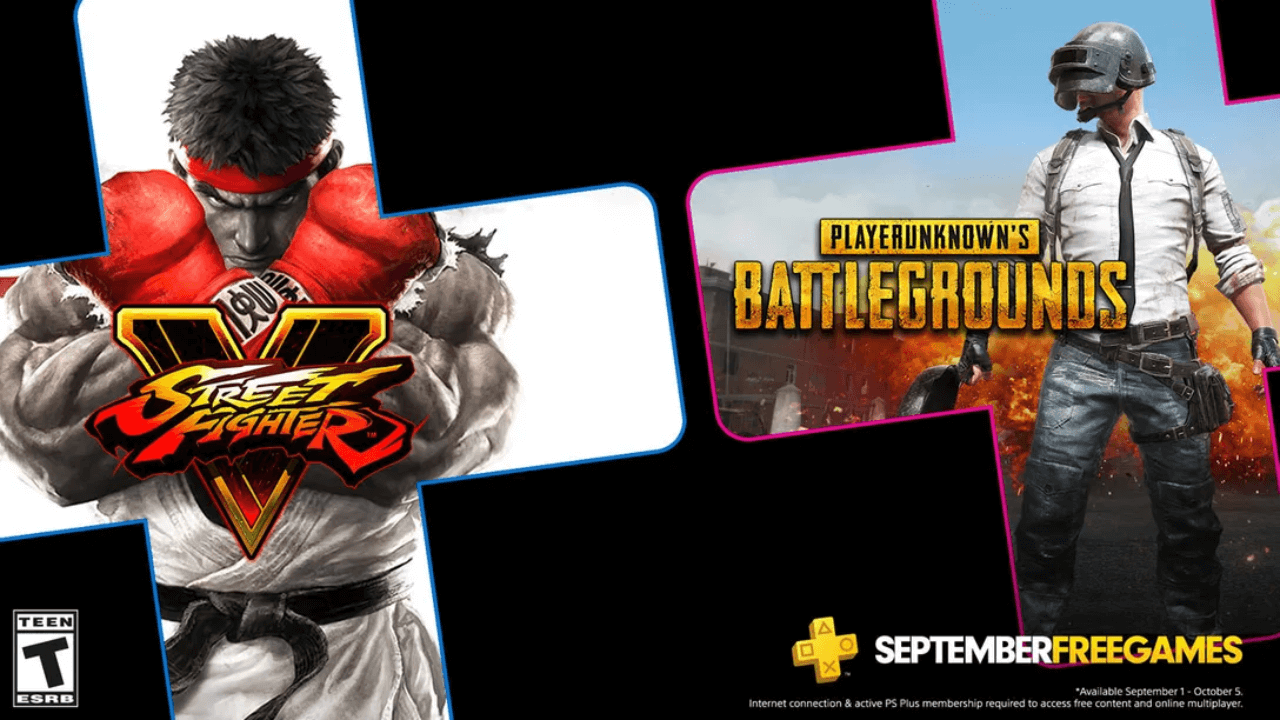 It’s nice to have something for free - even if it’s almost for free. If you pay for the online multiplayer on the PlayStation 4 consoles, you regularly get some free games into your collection. In September 2020, PS Plus subscribers can take Street Fighter V and PUBG.

Of course, for the fighting games community this free offer is not too exciting - SFV was released in 2016, so most fans of the genre already have it. Still, it’s a chance to get it for the PS4 if you have it only on PC. Or, you can give SFV a shot if you usually fight in Tekken 7. And let’s not forget that such free offers are a great opportunity to expand the playing audience and invite many new people to the community.

For example, PS Plus offered Fall Guys for free in August, and this fun Battle Royale has become the most popular game in the world (at least for a while).

It seems like PS Plus gives the vanilla version of SF5, so players will need to upgrade to the Champion Edition.

Another game in this free offer is PlayerUnknown Battleground. It was very popular a couple of years ago, but since many other companies released their Battle Royale games, PUBG has been suffering from the small player base. PS Plus definitely can change this situation.

Street Fighter 5 is often on sale on both Steam and PS Store.