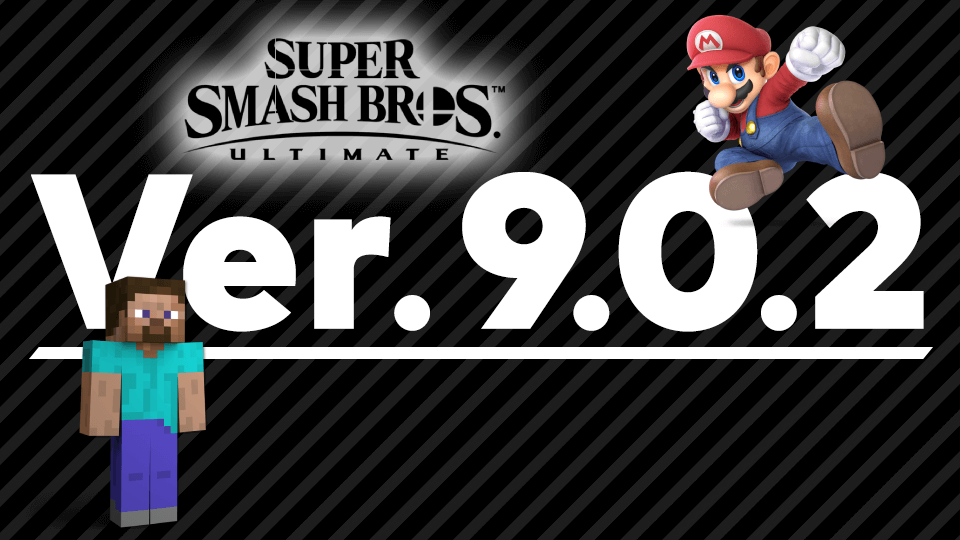 #News
No character adjustments, and still, these improvements can be very helpful

Nintendo continues making Super Smash Bros. Ultimate a great place to be for the whole gaming community. On November 11, we got a fresh shiny update - it’s not something big and breathtaking, just some bug fixing.

Update 9.0.2 for Super Smash Bros. Ultimate was announced by NintendoVS:

This is the second portion of technical improvements after the addition of Minecraft Steve and Alex to Smash Ultimate. The first one, SSBU 9.0.1 brought some fixes for these new characters.

Most players will not notice anything in the game, but we at DashFight love sharing with you all the news about our favorite fighting games and couldn’t miss this one. Also, we love talking about SSBU esports - you can check out the results of recent events, such as The Box: Juice Box #19 and Get On My Level Online.