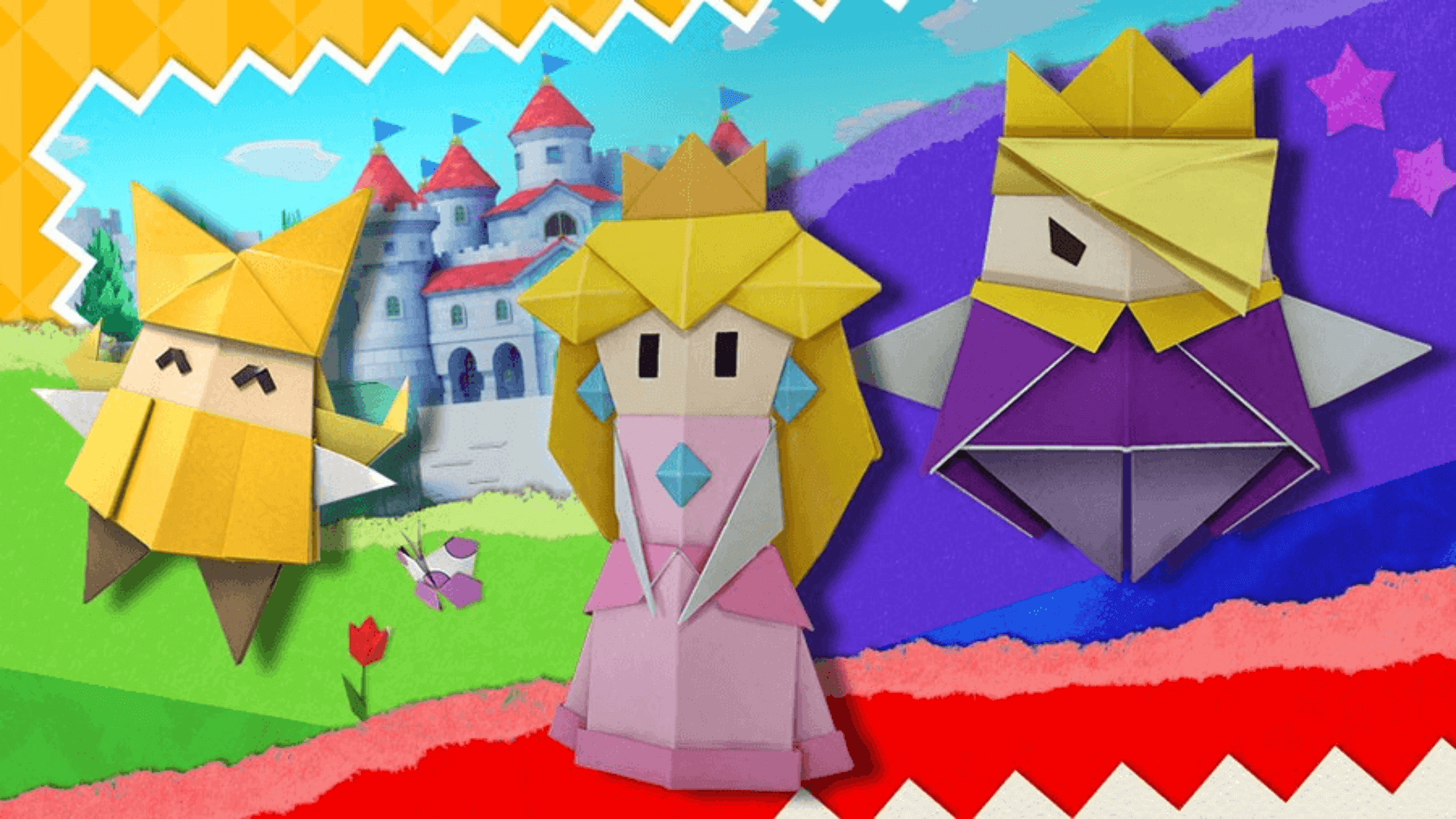 Pic Source: @SmashBrosJP Twitter
These stickers were temporary available at special events but now, you can get them any time

Collecting spirits in Super Smash Bros. Ultimate is a great addition to the primary playing process. These items replace traditional game trophies and also they give the developers a chance to add a huge number of various gaming heroes without ruining the fighting balance.

The game has quite a big list of spirits. Some of them are connected to specific characters (such as Banjo-Kazooie spirits) and can be gotten in the Spirits Board. The primary source of SSBU spirits is the Adventure Mode - World of Light, so you collect them by following the story. Check out the details in this guide on SSBU spirits.

Nintendo regularly organizes special events with spirits as rewards. Often, you can get rare spirits in this way. And sometimes, the events introduce unique spirits, available for a limited time. Two such SSBU spirits events happened in 2020: the Octopath Traveler event and the Origami King event. Now, these spirits have been added to the game permanently. This news was published by the official Twitter account of Smash Bros Japan.

On the one hand, the news is pretty exciting - more players can add these spirits into their collections. On the other hand, such steps make time-limited events not that unique.

Anyway, it’s nice to have even more reasons to delve into the exciting fighting of Super Smash Bros. To get some ideas about your activity in this game, take a look at the SSBU game modes guide.