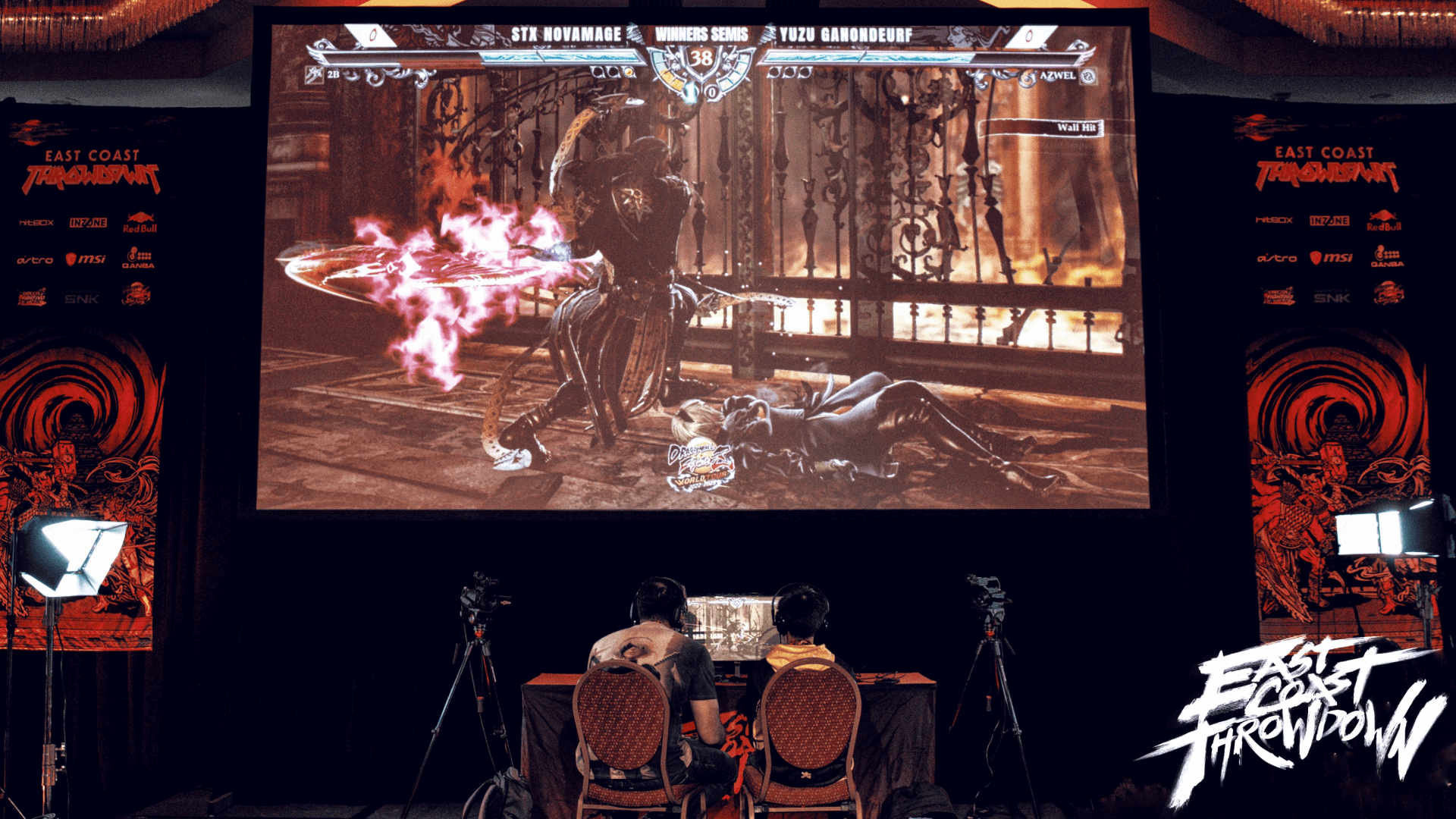 East Coast Throwdown is one of those big multi-game events that gather quite a lot of top-level players. And it’s so nice to see that Soulcalibur VI joins the party once again.

This tournament highlights the US/NA community (mainly, but not only). Recently, we witnessed matches of the European players — in the UK (VSFighting X) and in Greece (Clash of the Olympians).

Incendiate repeats his achievement at Evo 2022. He loses to NovaMage in the Winners Final and has to defeat ganondeurf to proceed to the Grand Final.

That ultimate match of Incendiate vs NovaMage is absolutely wonderful; treat yourself to watching it! First of all, NovaMage plays 2B, a rare competitor on the top level. And alsoб there were so many breathtaking moments, such as Ring Outs, clutches, and Perfects. Incendiate changes his character a few times — Ivy, Geralt, Xianghua. Eventually, this plan works out. Like at Evo, Incendiate resets the bracket and wins the tournament. Congratulations! 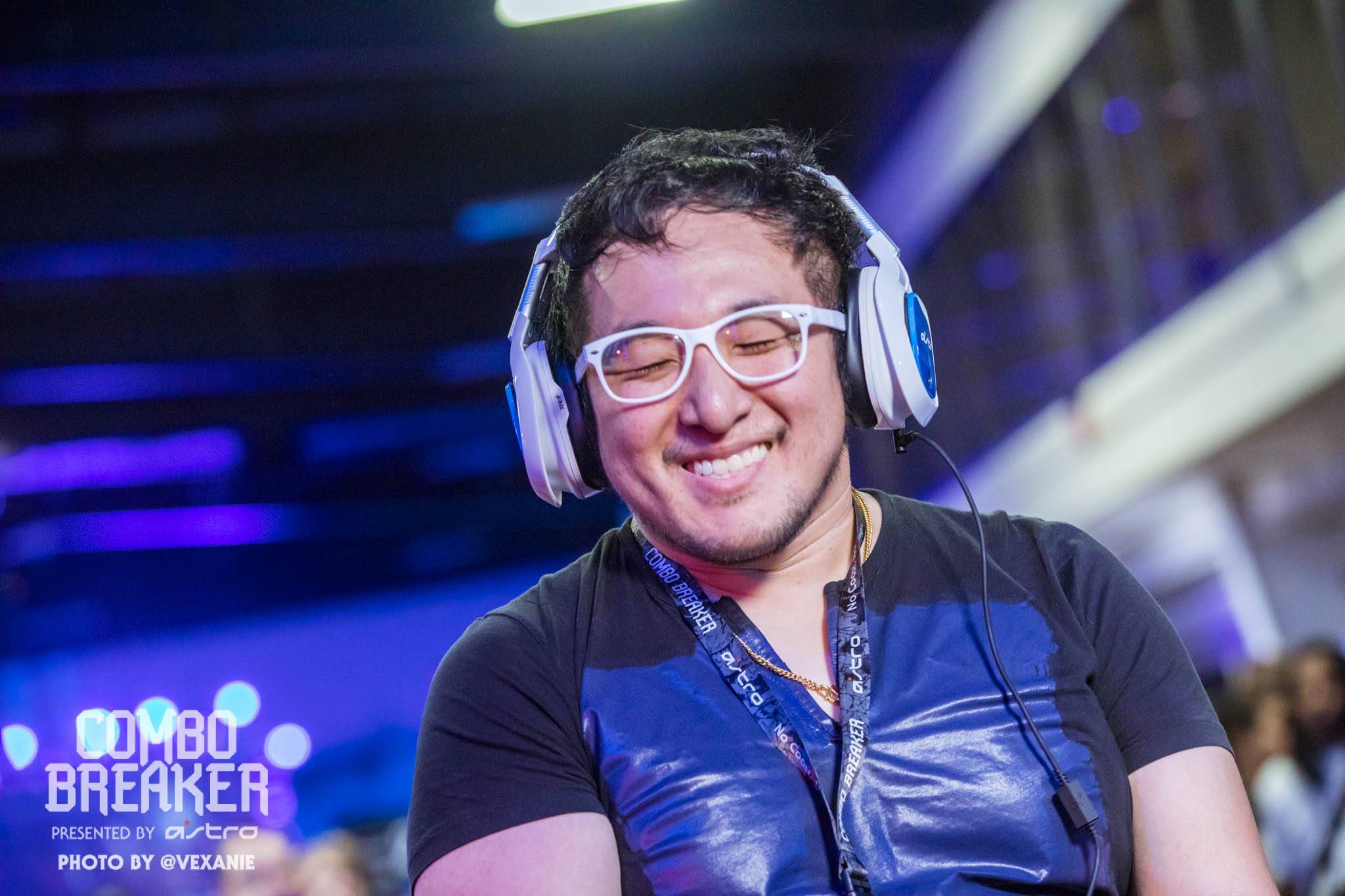 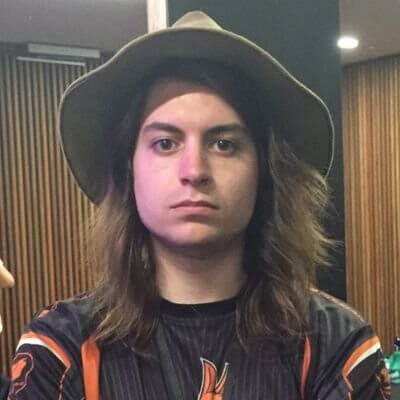 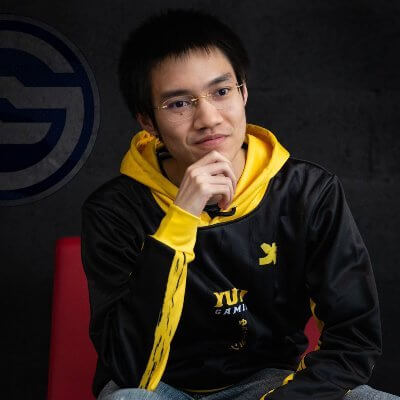 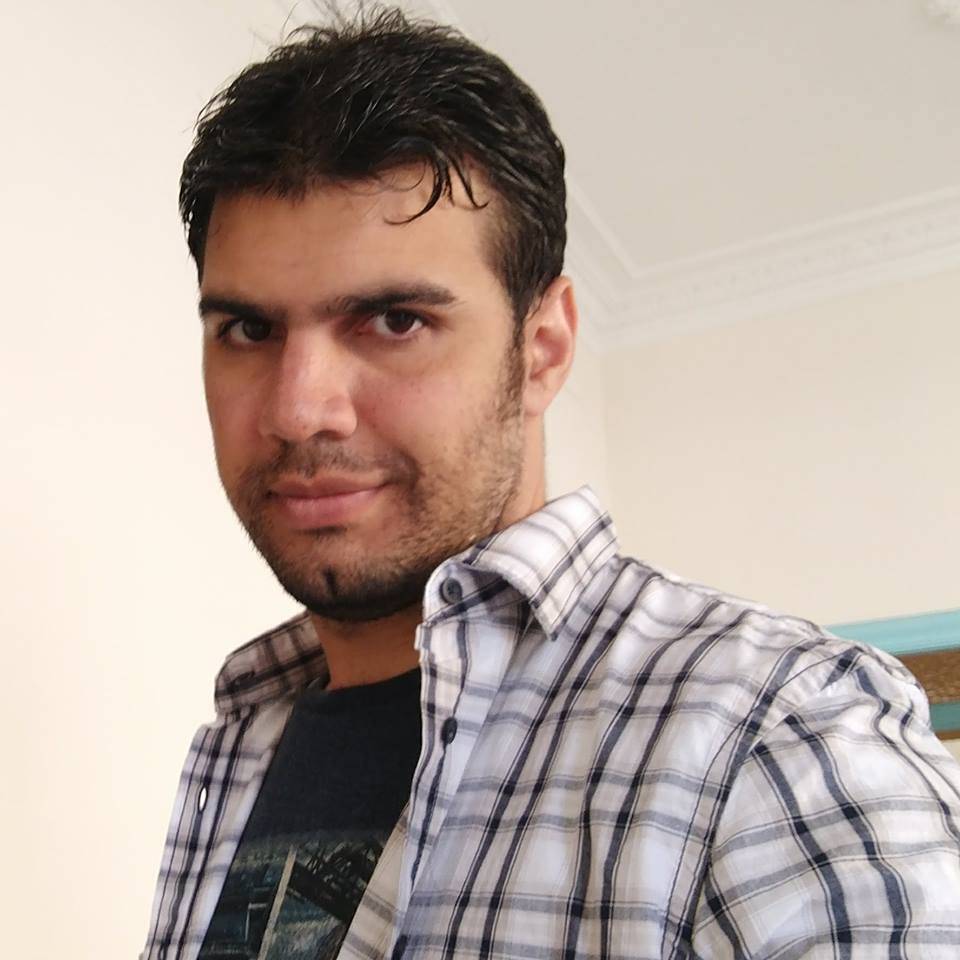 "Pixels of health give me more motivation!" Maxi of PapaYani stays alive in this round against Incendiate — Winners Semi-Final.

2B is a pretty rare guest at the SC6 pro tournaments. But NovaMage proves she is great — not only as a cool print on a T-Shirt.

"You thought I'm dead? I'm fighting for YoRHa!" This round did not save Ghost in his first game vs Robokune.

PapaYani demonstrates some skills and wins his game 1 vs Ghost.

The first round of the Winners Final — Incendiate vs NovaMage. Perfect!

2B strikes Back, and NovaMage wins game 2 of the Winners Final — with a Ring Out.

“You think this fence can save you from a Ring Out?” 2B does it again.

“Sorry, I need to return to the Grand Final” Incendiate literally destroys ganondeurf.

Incendiate takes Geralt and starts with a perfect.

A clutch situation into a Ring Out for 2B.

Stay tuned to DashFight for more fighting esports info — Soulcalibur and beyond.