Fawkes Wins SC6 Tournament at Clash Of The Olympians 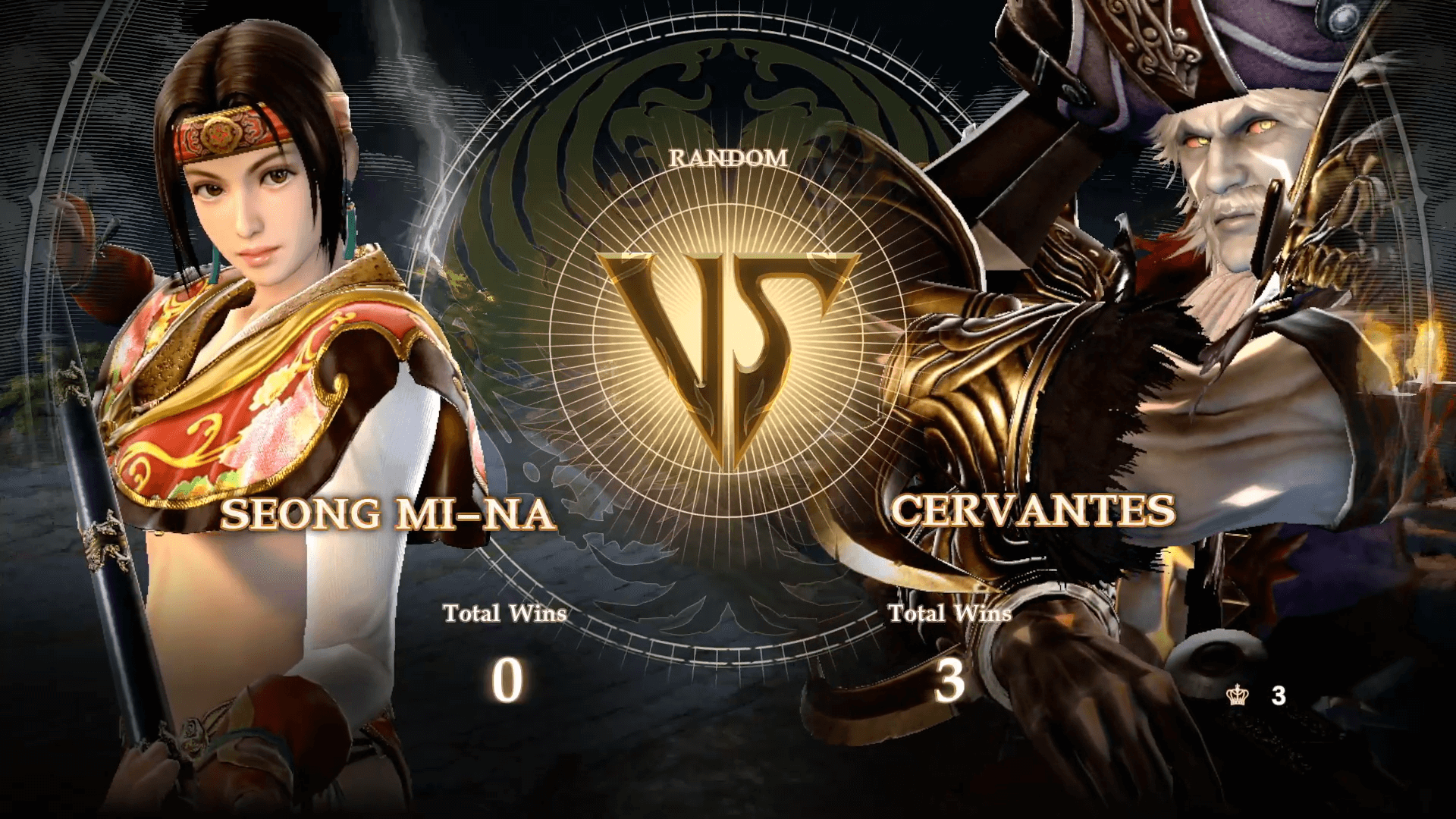 Pic Source: LegacyOfKaiser on Twitch
The strength to rush through the Losers brackets and punish that one who sent you there

Soulcalibur VI has been highlighted at two offline fighting esports events in just two weeks. First, we had a chance to enjoy the matches of VSFighting X. And now, SC6 players compete in Greece, at Clash Of The Olympians.

Soulcalibur VI at Clash Of The Olympians | Stream

Fawkes was sent to the Losers bracket after his match against Aby. It took him four(!) flawless victories to reach the Grand Final. First, Fawkes reset the brackets pretty confidently. But then, Aby gathered his power, so the fight reached the very last game. Fawkes unleashes his revenge and wins the tournament. Congratulations!

SC6 Characters at Clash Of The Olympians

Just a little patience, and we will enjoy the next Soulcalibur VI tournament — the game is present at East Coast Throwdown 2022, September 2-4.

If you feel inspired and want to try the weapon-based fights, here is our Soulcalibur Guide for Beginners.