Match Up Chart for Captain Falcon by Fatality 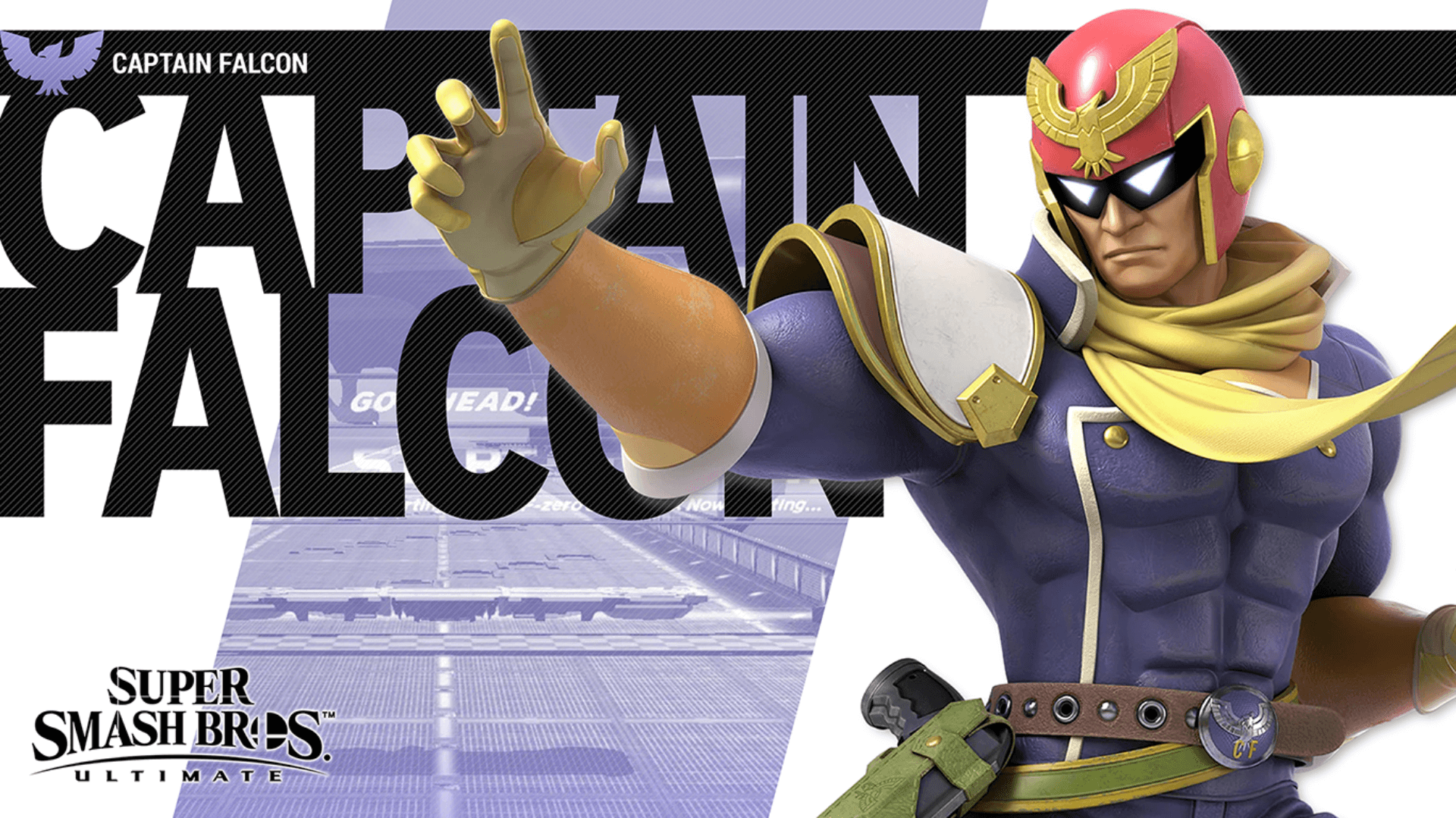 #News
A lot has changed in Super Smash Bros. after the update 8.0

While we all are getting used to new features of the Nintendo fighting after the recent big update, professional esports players start sharing their opinions on fresh strengths and weaknesses of favorite characters.

Recently, Dabuz made a video with a detailed explanation of his SSBU tier list. And now we have some info from Griffin "Fatality" Miller, who posted on Twitter his match up chart for Captain Falcon.

Fatality knows this fighter very well - he plays as Captain Falcon in the Wii U and Ultimate versions of Super Smash Bros.

According to Fatality, Captain Falcon is strong against the newest fighter Min Min, Incineroar, Ryu from Street Fighter, and a lot of other characters. He is even in fights against Princess Peach, Sonic, and Mega Man. Such fighters as Pikachu and Inkling are dangerous for Captain Falcon.

Do you like this fighter? Do you have his amiibo? Soon, collectors will be able to purchase figurines of Hero and Joker as well!