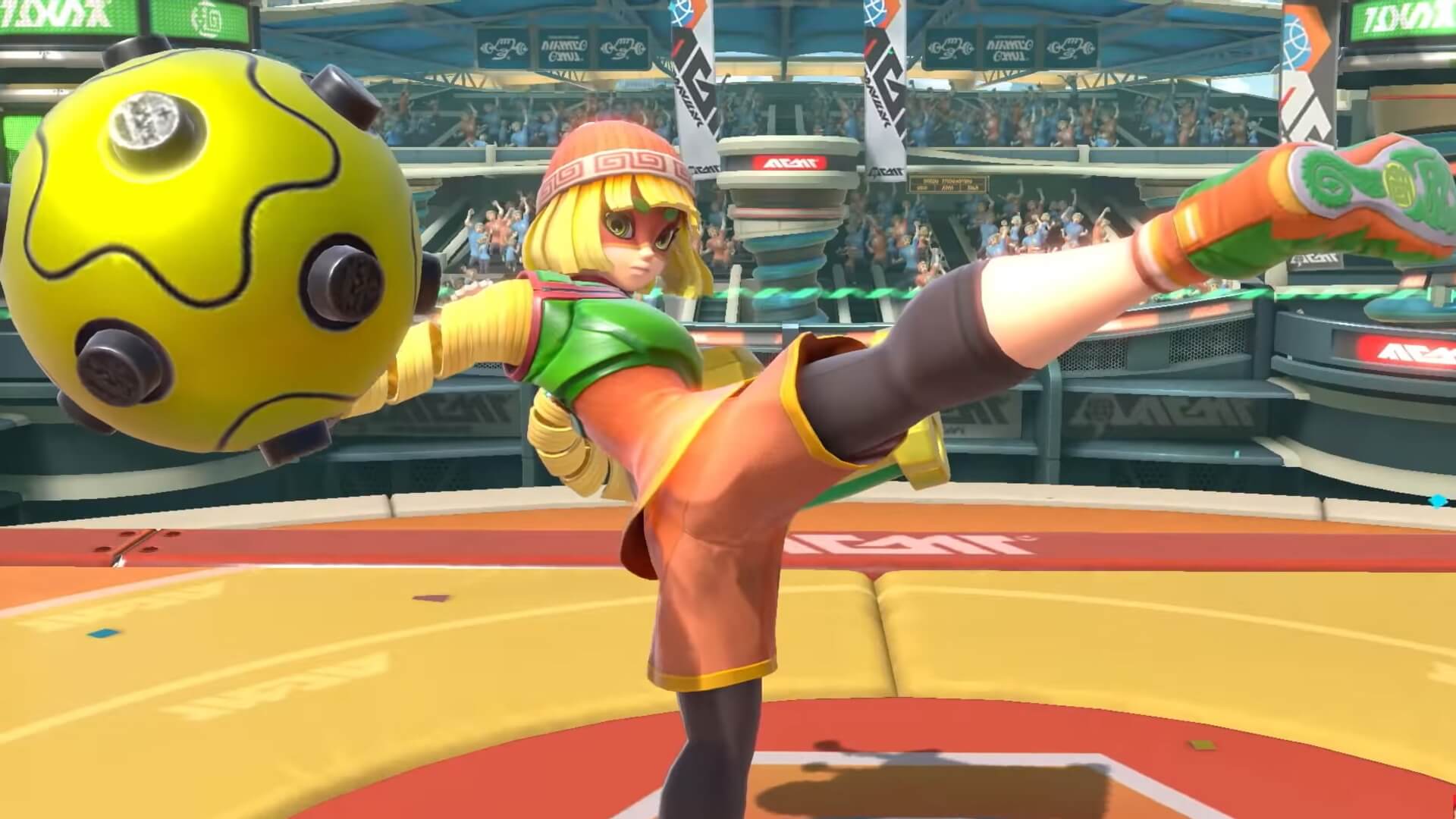 Nintendo
#News
You know the drill

Following Nintendo’s reveal for Super Smash Bros. Ultimate’s next DLC character Min Min, the developer has notified fans that the game’s next update will arrive next week.

Version 8.0.0 will prepare the game for the inclusion of Min Min, Spring Stadium, 18 ARMS tracks, new Mii outfits, and fighter adjustments. That means we get to watch the game’s meta shakeup once more as the roster’s viability will see some new changes. As usual, make sure to convert your replays to videos before initiating the update; otherwise, all your awesome content will become incompatible with the game.

Fans have often taken to Twitter to request changes in the next update, and this time is no different. However, it would seem a majority of these tweets want nothing more than a better online experience. Come next week; we’ll know whether these prayers are answered or not.