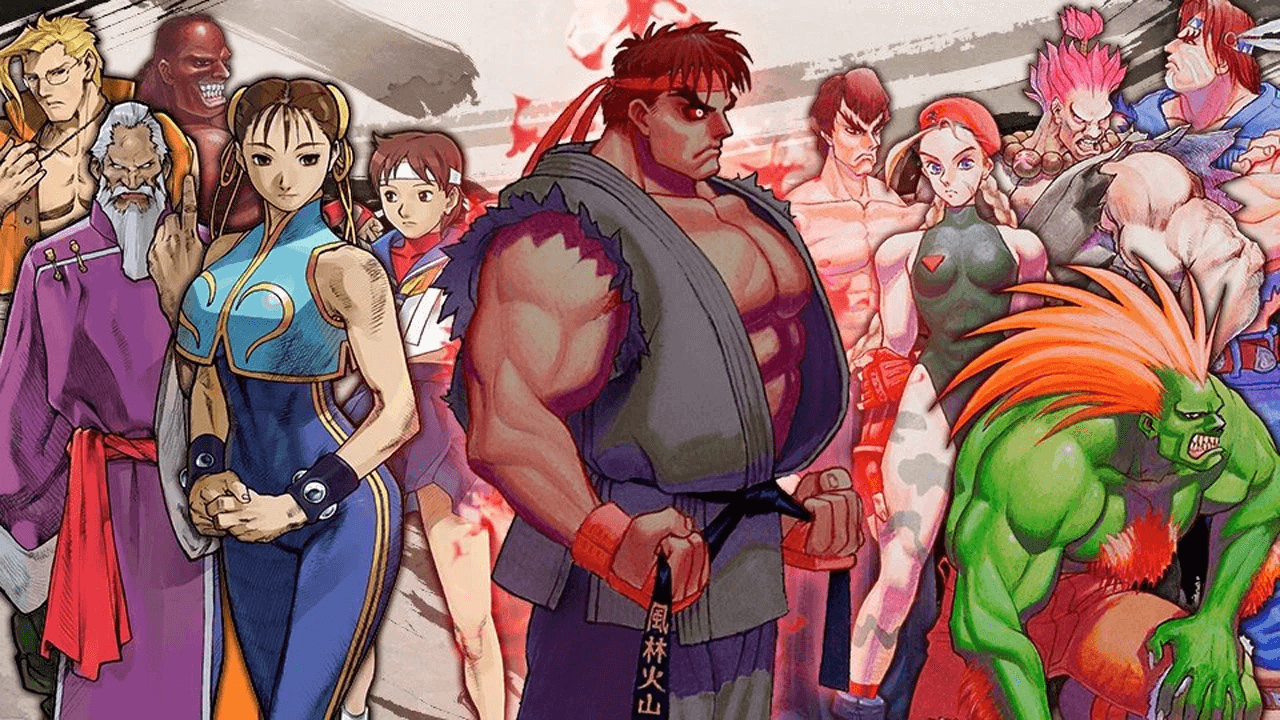 #News
It’s kind of another Spirit Event, but the theme makes it super special for the fighting games community

Do you participate in Smash Ultimate Spirit Events? Yeah, I know, they happen so often that it’s almost impossible to jump into each and every — especially when you have something else on your gaming menu as well. Still, some of those totally stay out of the crowd. We at DashFight obviously love fighting games, so we can’t ignore the current Spirit Event in SSBU — it is dedicated to another legendary fighting series, Street Fighter.

On the Spirit Board, you will meet Spirits from the SF series, such as Chun-LI, Akuma, Blanka, or Dan. Fight them (or rather a Smash character they possess) and take this spirit into your collection.

The reason to have this event is the 35th Anniversary of Street Fighter. The first game of the series was released on August 12, 1987. So, we can expect something interesting coming from Capcom this year.

For the Event, SSBU got a new Spirit — Evil Ryu. He appears on the Spirit Board 6 times per day (check out the schedule in the game), and he is really hard to beat.

Do you collect Spirits in Smash Ultimate? Yep, there are tons of them, and the developers regularly add new ones. But it’s a great way to refresh your SSBU fighting experience — especially after completing The World of Light.

Another platformer fighting game that started a collaboration with Street FIghter recently is Brawlhalla. Have you got Ryu, Chun-Li, and Akuma skins there?