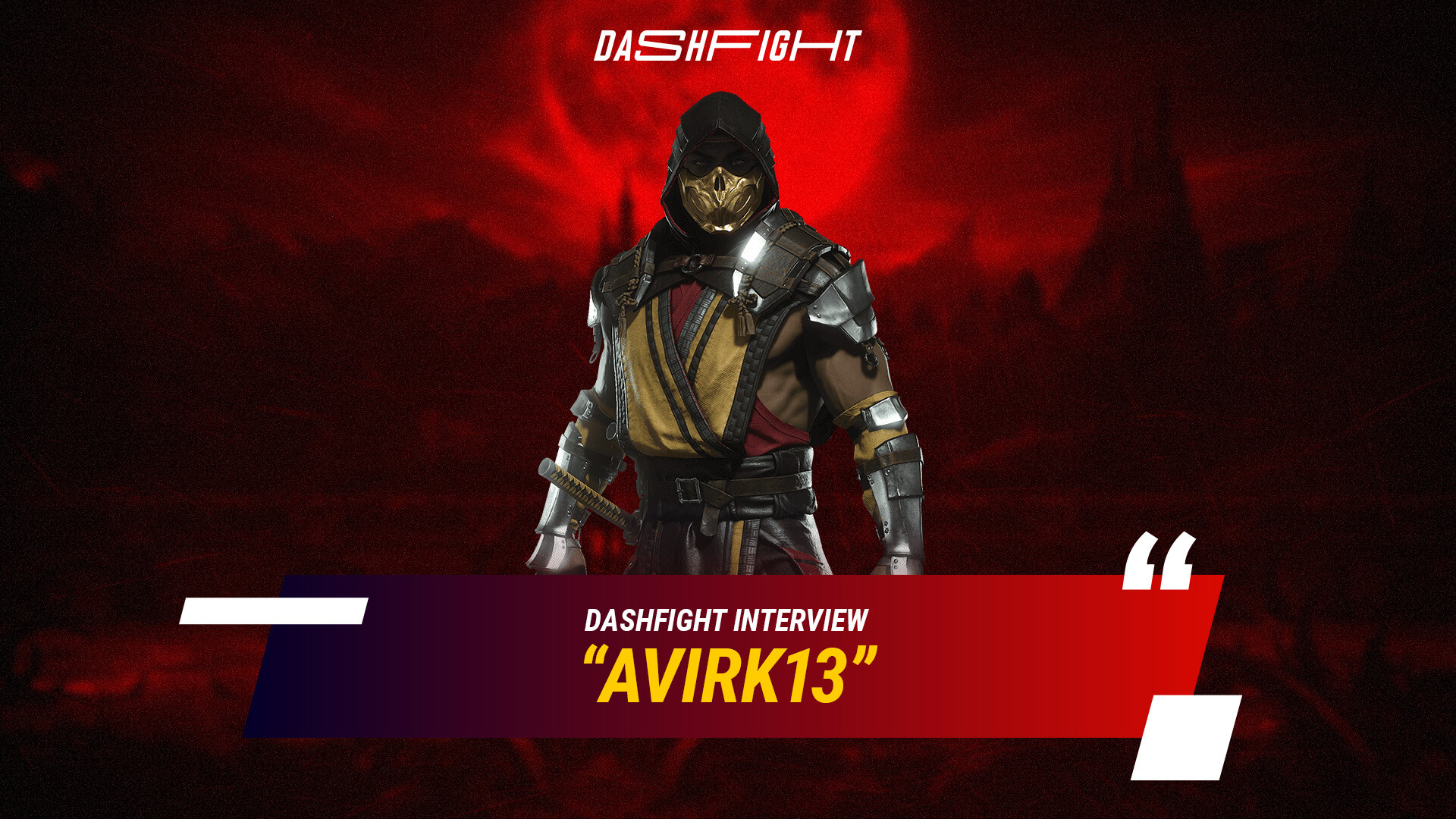 Today we are going to tell you a story about a humble guy from Canada who is sure that you can successfully combine a career in esports and a regular job. His name is Arsam AVIRK13 Virk and among other things, he told us about what Mortal Kombat lacks in comparison with other fighting games.

AVIRK13 plans to take part in the first major offline tournament for many, many months. For this, he will arrive at the newly built and opened WePlay Esport Arena Kyiv. A tournament called WePlay Dragon Temple with a prize pool of $60.000 will last four days from December 10! Watch the live broadcast on the official WePlay Esports Twitch channel.

How did you choose your main? For its visual beauty, set of combos, or is it just continuing the legacy of the most known character?

Tell us how you've celebrated your first victory in the MK tournament?

I remember the first tournament I did well and I was surprised to be making good money playing a video game and recall telling my family about it and they too were all surprised. It was a great feeling winning my first online tournament.

What do you think are the disadvantages of Mortal Kombat 11 in comparison with other fighting games and what are the advantages? How can MK11 improve?

I think the biggest problem is the fact that it's too easy to play and that removes a big part of the skill aspect of games. In my opinion, the biggest issues are anti-air, fatal blows, and the ability to duck OS (let go of block for a split second and block again to cover throws and highs). Out of these issues, anti-airs are by far the most annoying.

What do you think one needs to successfully combine games and work/study. Also, what is your main occupation?

Tell us about the esports community in the US in general and in your home state in particular. Do you feel supported by your country or family?

I’m from Alberta Canada and to my knowledge, it’s a pretty small community and I wouldn’t say I feel supported but the reason for that is just because of how small the community is. It's not very well known and I am okay with that. As for my family, they have been supportive through these tournaments

We also invite you to look through the list of WePlay Dragon Temple participants and check out our interviews with some of them, like Asodimazze from Sicily (Italy), Dubasik of Russia, Grr from USA, and Konqueror249 from Brazil.

Live broadcast of the WePlay Dragon Temple tournament directly from WePlay Esport Arena Kyiv will be available on Twitch here.

For more interviews, guides, news pieces, and other gaming materials join us on Facebook and Twitter or check our special Discord server!