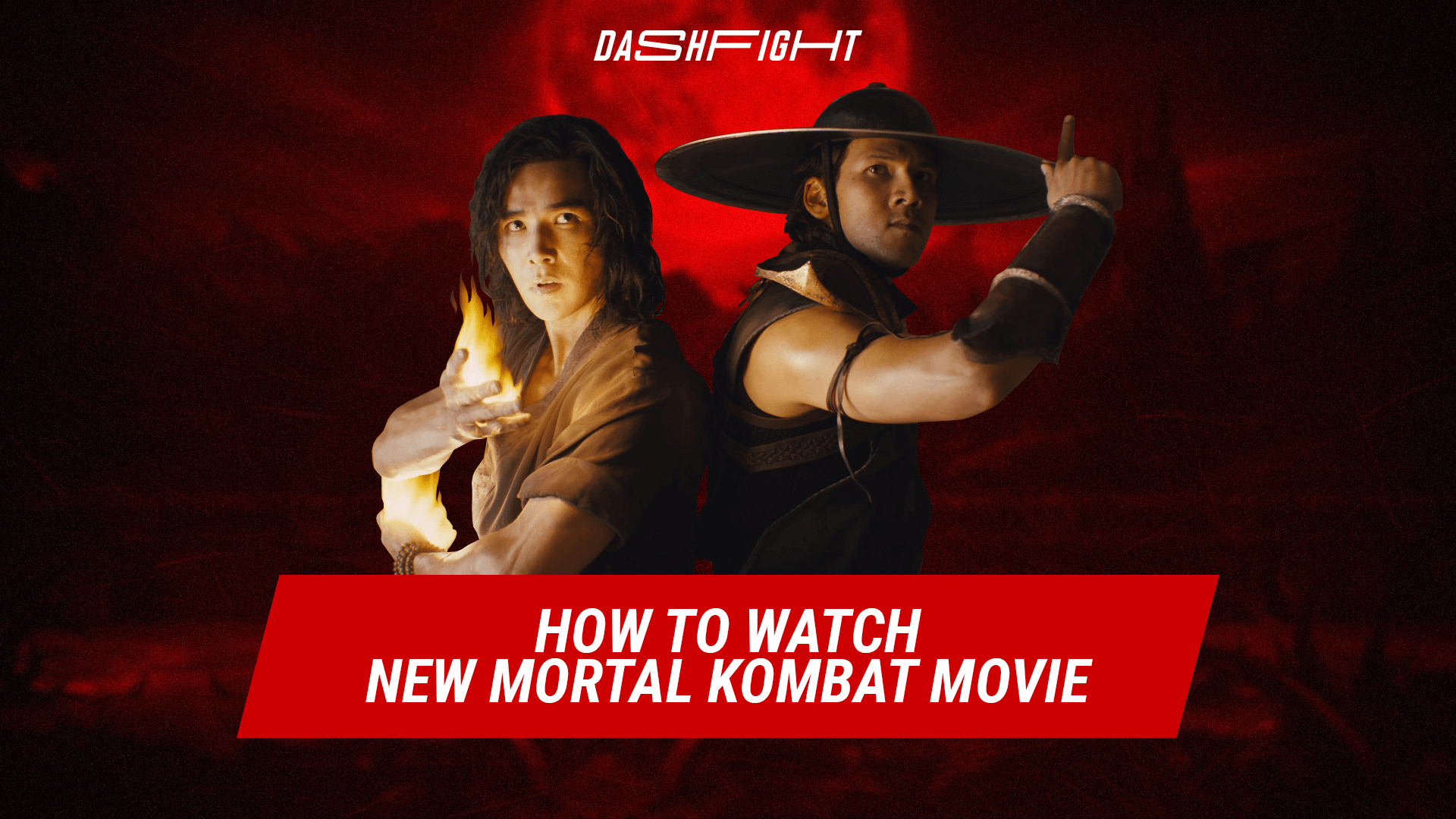 nintendowire.com
#News
The Film Will Appear in Theatres And on The HBO Streaming Service

It is not known yet, in what mode the cinemas will operate on April 16, 2020. On this day, the premiere of the film-restart of the game franchise Mortal Kombat is scheduled. We decided to tell the readers how to see this film, which can be both good and bad. All we can say by this moment is that the MK's movie plot already known.

The first film version of Mortal Kombat was shown in 1995. The "Main" of this new movie will be Cole Young (Lewis Tan), a former MMA fighter. He did not previously exist in the Mortal Kombat universe. He must learn to open his "arcana" - the power of the soul.

Here you can check legendary MK characters plush figures - for collectors and fans.

How to Watch Mortal Kombat Movie

Mortal Kombat will hit US theatres and HBO Max on April 16. In some other countries, the Mortal Kombat movie's premiere will take place even earlier (Russia - April 8). In 2021, some of the released films will be available on HBO Max streaming online. These films include Mortal Kombat.

The film will hit HBO Max on April 16 but will only be available for one month. Then this film is planned to be deleted for some time. After the end of film cinema distribution, they will eventually be added to HBO Max again.

HBO Max does not have a free trial, so you either need to sign up with a paid membership (currently $15 per month) or upgrade your existing HBO subscription to enable Max. You may already have access to HBO Max and not even know about it. If you are currently subscribed to HBO through your cable or satellite provider, you can probably get HBO Max without paying anything extra. You can read more about this here.

You'll need to watch it on a smart TV or streaming device - or a Comcast Xfinity box - with the HBO Max app and your home internet connection. Plus, after months of delay, Roku is finally giving its streaming devices and TVs access to HBO Max. Roku users who are already using the HBO app will automatically upgrade to HBO Max.

Big Mortal Kombat fans need to be prepared for another big MK-event this spring. It will be the upcoming WePlay Ultimate Fighting League Season 1.

Visit our Forum page to start a discussion there or share your opinion.