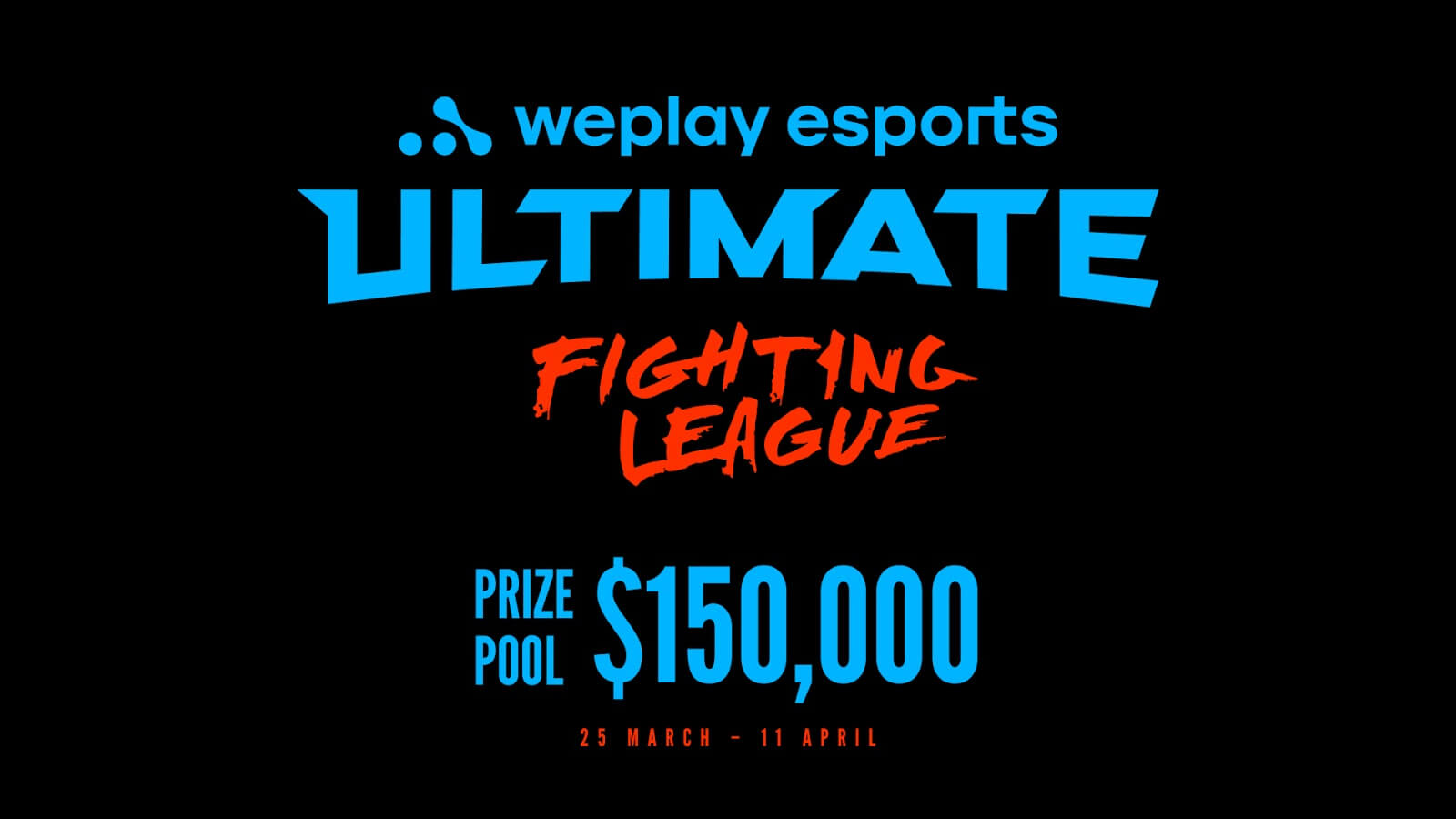 On the last day of the WePlay Dragon Temple MK11 tournament, WePlay Esports has announced a fighting league. Taking the quality and the scale of Dragon Temple, it is obvious that WePlay Ultimate Fighting League (WUFL) is going to be one of the best fighting events we have seen. On top of our bold predictions, according to Esports Observer, the total investment in WUFL is $25M! Also, the event is going to be organized by WePlay Esports, well-known for their Dota 2 and CS: GO events and one of the greatest boxers of our time Oleksandr Usyk.

WUFL will be hosted from March 25th to April 11th, and the disciplines are going to be Mortal Kombat 11, Tekken 7 and Soulcalibur VI.

The Prize Pool of WUFL is going to be $150,000 equally divided between three disciplines. The event is going to take place at the same arena as WePlay Dragon Temple was held - WePlay Esports Arena Kyiv. As we have already mentioned during the Dragon Temple event, the arena was built to be easily transformed and help WePlay Esports to implement their most daring ideas. So be sure to tune-up for the event, because we are sure that just the look of the arena and the setting of the event will be worth watching the stream.

DashFight is happy to announce that we are going to be once again an official Media Partner of the event, providing you with all information about WUFL and keeping you up to date with fighting news.