WePlay Dragon Temple creation with comments from people in charge 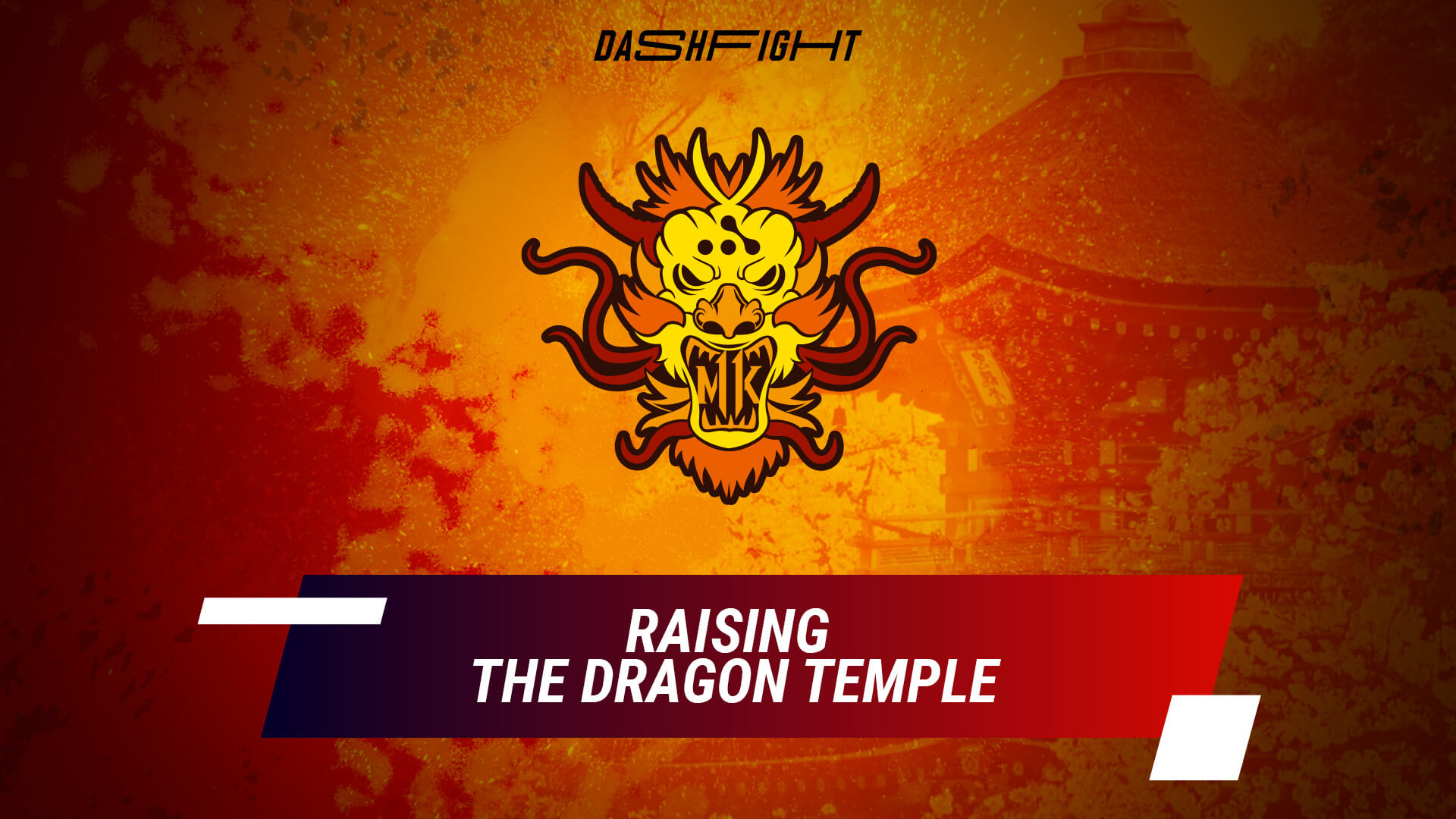 As DashFight is partnering with WePlay Esports to cover the Dragon Temple later in December. We've reached out to the leaders behind the scenes to explore some of the decisions that led to the creation of the Dragon Temple tournament. The three individuals we have spoken with to get a better understanding of this event are James Banks, Project Consultant, Anton Gribovskiy, General Manager Americas at WePlay Esports and Maksym Bilonogov, WePlay Esports General Producer.

To start, WePlay Esports is best known for its Dota 2 and Counter-Strike events. They have been putting out incredible local events for years now. Therefore, they have the experience of running large-scale events, but none when it comes to fighting games yet. WePlay Dragon Temple will be the first entry into the scene for WePlay Esports. So, why jump in now, and what are the expectations?

James Banks: The discussion originally came from staff members within WePlay Esports actively having a passion for fighting games and playing them in their spare time. Then the question came up, "Could we make our own fighting game tournament?". I was then lucky enough to be asked by Eugene Shepelev, Lead Esports Manager at WePlay Esports, to get involved in the project and we noticed that FGC doesn't generally have large events like those you would see for Dota or Counter-Strike. We understand fighting games are very different from these other scenes. But we knew it has always been ripe for epic battles, a lot of hype moments, and one of the most passionate communities around. So we got the right people involved, we added some WePlay magic to it, we got our creative juices flowing, and created WePlay Dragon Temple!

Anton Gribovskiy: We at WePlay Esports are excited to enter the FGC. As everything new, it is a challenge and a valuable experience. We expect to learn a lot. It will be the first event in our brand new WePlay Esports Arena Kyiv. WePlay Dragon Temple is the first time that we are working with players and talents from FGC. We strive to learn from them, to find out what works best to please and entertain the passionate MK11 community. A lot of effort is placed on promoting the event, we're looking forward to working with influencers for their creative approach to joint content, etc.

A looming blanket over all offline events right now is COVID-19. The restrictions and limitations of running events both from a moral and legal standpoint have dealt a lot of damage to the competitive fighting games scenes. Some scenes have fair better than others. But now WePlay Dragon Temple offers the first step back into normalcy. So what will it be like for the talent and competitors on the ground floor?

Anton Gribovskiy: Keeping Covid-19 in mind, we're taking all the needed measures to make it safe for everybody involved.

James Banks: We take the situation seriously. Sadly this means we can't have fans attend the event in person at the brand-new arena in Kyiv but we will still be putting on an incredible event. We will bring in all players and talent out early before the event takes place to get tested. We have a medical team at the event to do regular temperature tests and have created a strict set of rules and guidelines that must be followed to ensure everyone's safety.

Finally, this is also a first for the Weplay Esport Arena Kyiv and we wanted to know if WePlay Esports could share any new information about what we can expect from this new venue.

James Banks: For now, you will have to wait. One thing I can tell you is that if you have seen other WePlay events, you will be in for another eye-opening experience and one that will change the way that events have been viewed, especially when it comes to the FGC! Maksym Bilonogov, Chief Visionary Officer and General Producer for WePlay Esports, and his team have made sure WePlay Dragon Temple isn't just a name or another tournament, it is an experience that I can't wait for you all to be a part of. This is only just the beginning.

Maksym Bilonogov: The main purpose of WePlay Esports Arena Kyiv will be to grow the esports industry and help it reach a new level. The arena will be a transformer which will help us implement more of our ideas compared to the studio from which we have grown. It will also be a consistent event and tournament house where WePlay Esports will implement its ideas and fantasies.

For more news on Mortal Kombat 11 and Fighting games, you can follow us on Facebook and Twitter or join our special Discord server to meet other players from the fighting games community.