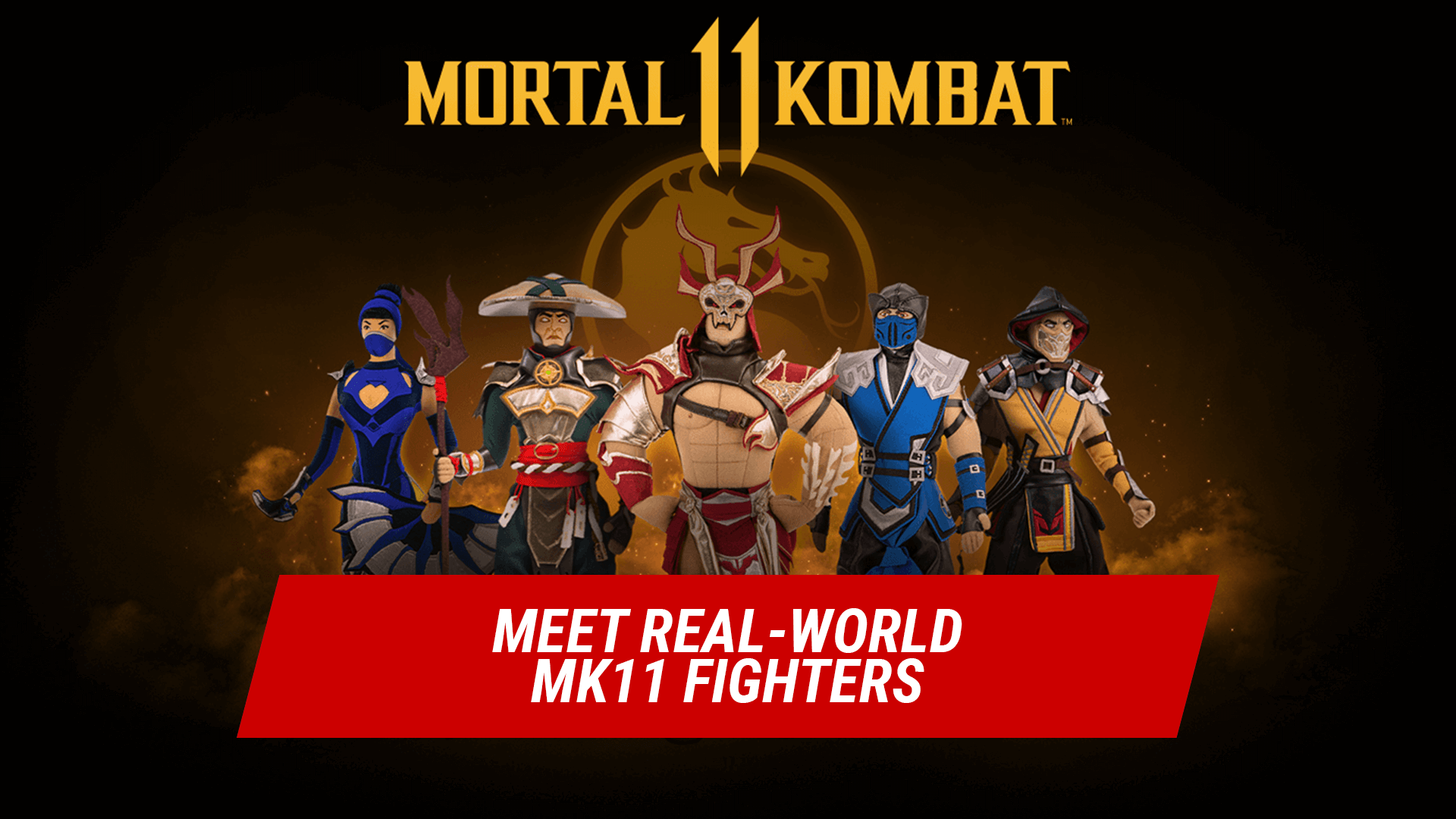 #News
Take that awesome Shao Khan to your shelf! Or Scorpion… Or Kitana… Or all of them!

Gaming is such a wonderful hobby! It brings all sorts of emotions to our lives, adds daily victories, and gives the feeling of progression and self-development. And also, it’s a perfect reason to surround yourself with pretty figurines, impressive weapons of noble heroes, colorful T-Shirts, and countless plush toys. Collecting stuff is a powerful part of gaming - and definitely one of the most exciting.

Do you like collectibles from fighting games? Then take a look at this new series of MK11 figures, released by WP Merchandise! And even if you are not really into collecting but still love playing Mortal Kombat and enjoy that universe - check out these unique versions of the legendary fighters!

Scorpion, Shao Khan, Sub-Zero, Kitana, and Riden - the company has released a limited quantity of these figurines. They are made of plush but in fact, are super detailed and really look very similar to the game characters. It’s almost like having an action figure but with all the advantages of plush toys.

The figures are available on FragStore with a 20% discount for pre-order. They have worldwide shipping, so don’t miss this chance!  Maybe the real-world fighter of your choice can even add fresh power to your MK11 matches.

Securing these figures is such a decent step for big Mortal Kombat fans - to get prepared for the upcoming WePlay Ultimate Fighting League Season 1.

It would be interesting to hear what MK pros think about collecting figurines of fighters. Perhaps, we’ll be able to ask them during our next interviews. For now, you can find a lot of other interesting info in our conversations with such fighting esports celebrities as Tekken Master and Grr.