"This guy is wearing a cool hat." Raiden is one of the oldest characters in Mortal Kombat. He is equally good at lightning and striking eyes. He defeats multi-armed warriors with hands behind his back, helps friends, and knows a thing about amuletsKnow more 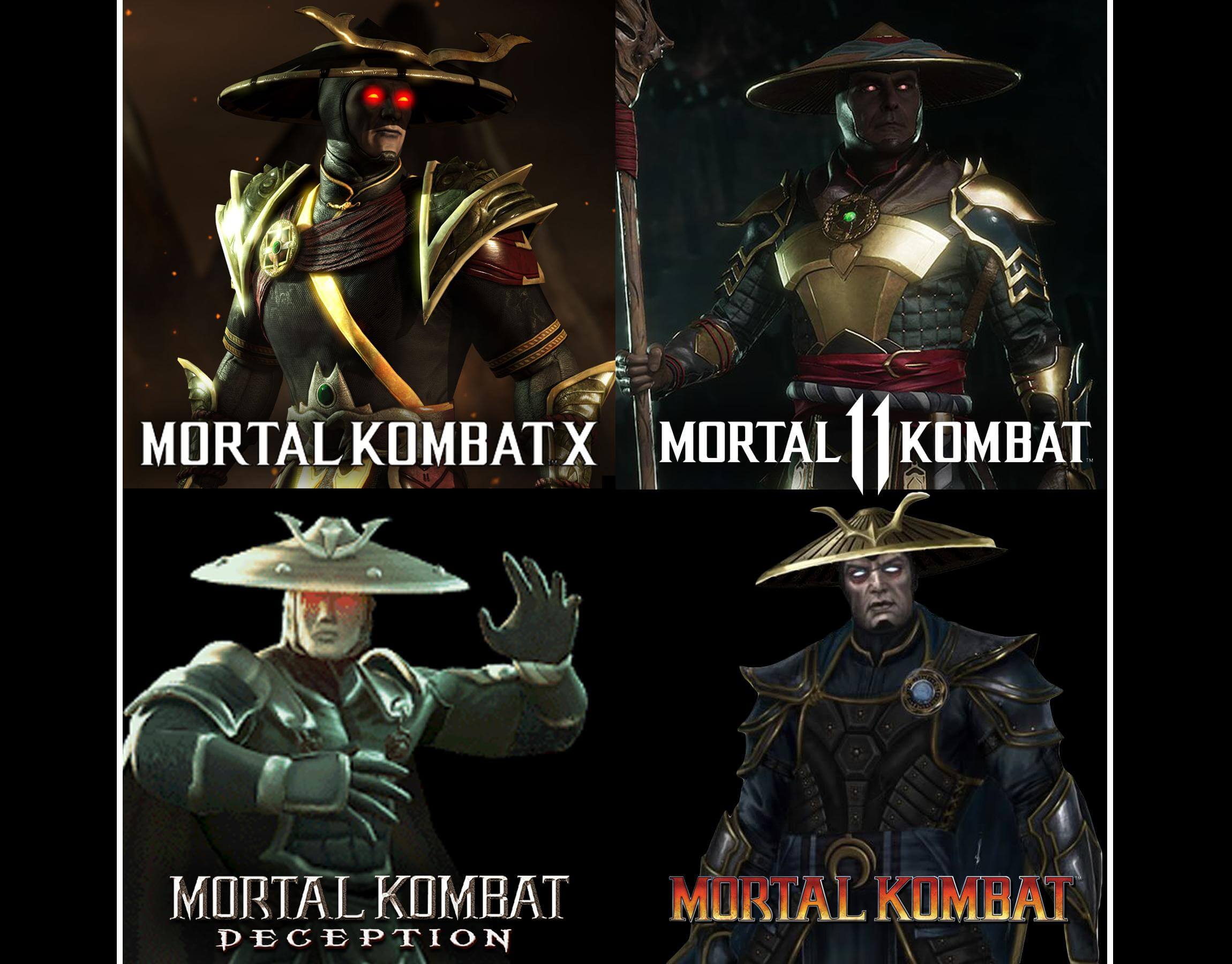 Raiden is one of the most powerful characters in Mortal Kombat according to the history of this universe. He protects the Earth from various dangers. He first saved people when one of his "fellow Olympians" Shinnok went mad and decided to enslave the human world. Thanks to a powerful amulet, Raiden managed to thwart his comrade's plans and defeat him.

After some time, he had to participate in Mortal Kombat in the guise of a mere mortal in order to stop Shang Tsung's army. In the same battle, he defeated Goro, who won 9 out of 10 Mortal Kombat tournaments.

In general, he is engaged in saving the Earth from this or that super-being. It was successful.