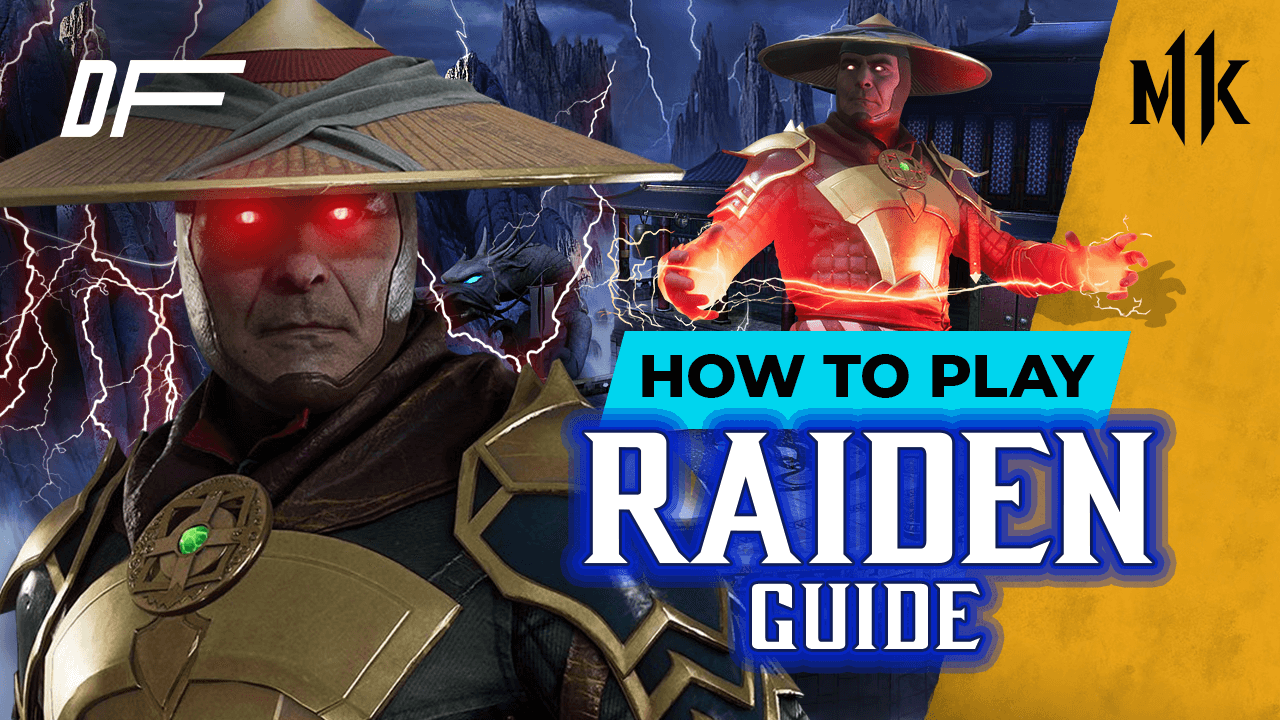 Feel the Thunder power on the God level! Learn the basics and advanced techniques of Raiden with this guide

He is one of a few original Mortal Kombat characters who keep returning to new games (and destroy those impudent opponents). Raiden has a noble motivation as he is a protector of the Earthrealm and fights to keep us humans safe — you know, to let us play games and chill.

The personality of Raiden is very interesting! He is a Thunder God who shoots lighting and controls electricity (is it an appropriate joke to mention Pikachu here?) Anyways, Raiden is a pretty cool fighting game character, but to unleash his potential, you should practice quite a lot. The path to glory has a shortcut — learn from esports professionals.

This MK11 Raiden guide has been made by AVirk, who’s proved his skills at many online events and now makes steps in the dimension of offline tournaments. With DashFight, AVirk has created a video guide, and it’s very helpful for players of any level. 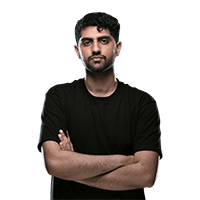 AVirk starts with the basics, such as best neutral buttons and anti-airs.

Like other Mortal Kombat 11 character guides on DashFight, this video explains the best variation for Raiden. AVirk recommends Thunder Wave:

The pro player says you can also use Raijin.

What Raiden’s offensive strings does AVirk highlight in this guide?

Everyone loves combos in fighting games, but exploring what this or that character can do is a long process. AVirk saves your time and energy by explaining the following combos for Raiden

AVirk thinks that Raiden is super underrated, and he doesn’t have big weaknesses.

Many of his strings are unsafe, though, having gaps. Still, players have ways to solve this problem.

DashFight has quite a few other Mortal Kombat 11 video guides, such as on Sheeva by A F0xy Grampa,  Geras by Grr, or Spawn by AVirk. And still, even they can’t do the job for you. Practice makes perfect! So, why not launch the game and try out some tricks?

But before that, don’t forget to follow DashFight on Facebook and Twitter — to not miss anything interesting and useful from the exciting world of fighting games.