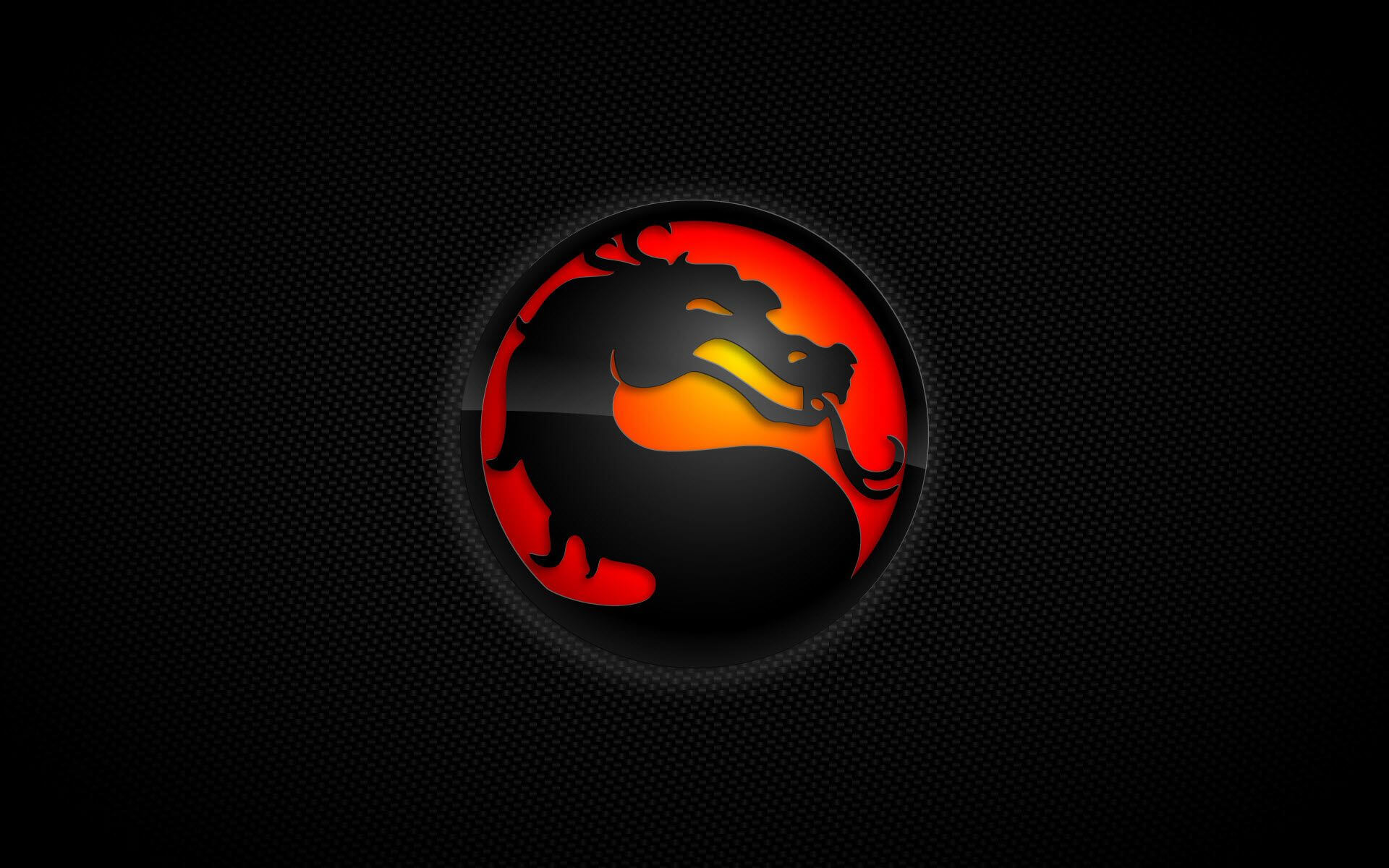 The Warner Brothers film company revealed the plot of Mortal Kombat, which will be released in 3 months. It was significantly different from the canon of the 90s and resembles the previous cinematic adaptation - Mortal Kombat: Annihilation.

In the center of the property will be Cole Young (Lewis Tan), a former MMA fighter. He did not previously exist in the Mortal Kombat universe. Nevertheless, he has a dragon-like birthmark.

Special Forces agent Jax (Mehkad Brooks) sends him to the Mortal Kombat tournament. Cole must learn to open his "arcana" - the power of the soul - to prevent the conquering of the world by the Outworld Emperor Shang Tsung (Chin Han) and save his family and the Earthrealm.

This fighter endured hardship and became the target of the Outworld Emperor Shang Tsung. He sent Sub-Zero to track down Cole. Fearing for his family's safety, Cole sets out to find Sonya Blade at Jax's instructions. He soon finds himself in the temple of lord Raiden and the protector of the Earthrealm. Here, Cole trains with skilled warriors Liu Kang, Kung Lao, and the unreliable mercenary Kano, preparing alongside Earth's greatest champions to confront the Outworld's enemies. So, Cole needs to be pushed hard enough to unlock a huge power from his soul. If he does it in time, he will save not only his family but stop the Outworld once and for all.

The Mortal Kombat movie will be released on April 16, 2021, in theaters and available in the US on HBO Max within 31 days of its release. It will be distributed worldwide by Warner Bros. Pictures.