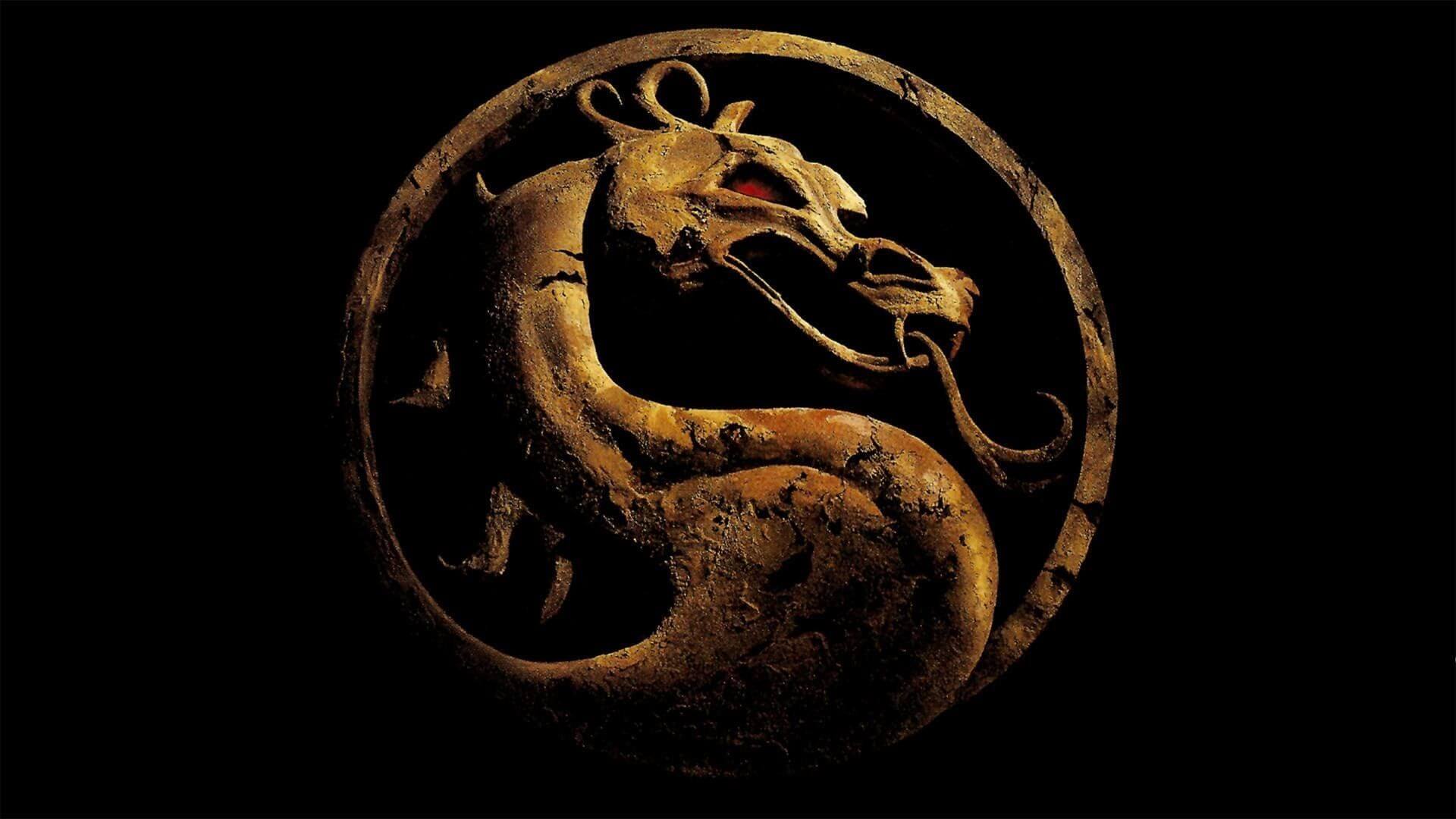 wallpaperaccess.com
#News
Enjoy it with us and check first reactions!

Warner Bros. studio has officially unveiled a trailer for the restart of the Mortal Kombat movie.

The plot tells about the fighter of mixed martial arts Cole Young, a new hero of the MK-universe, who has a mysterious mark in the form of a dragon. Shang Tsung begins to hunt him, sending Sub-Zero after him.

As a result, the hero's path leads him to the Raiden temple, where he begins training and joins other fighters to protect his world.

Previously, the authors of the tape said that they worked on it with all their might, trying not to shame the franchise - this also applies to its "bloody details." The director of the picture is the debutant Simon McQuoid.

The film will premiere in the USA simultaneously on both the cinema and HBO Max on April 16.