Friendly Fight with No Compromise at CPT North America Midwest 1 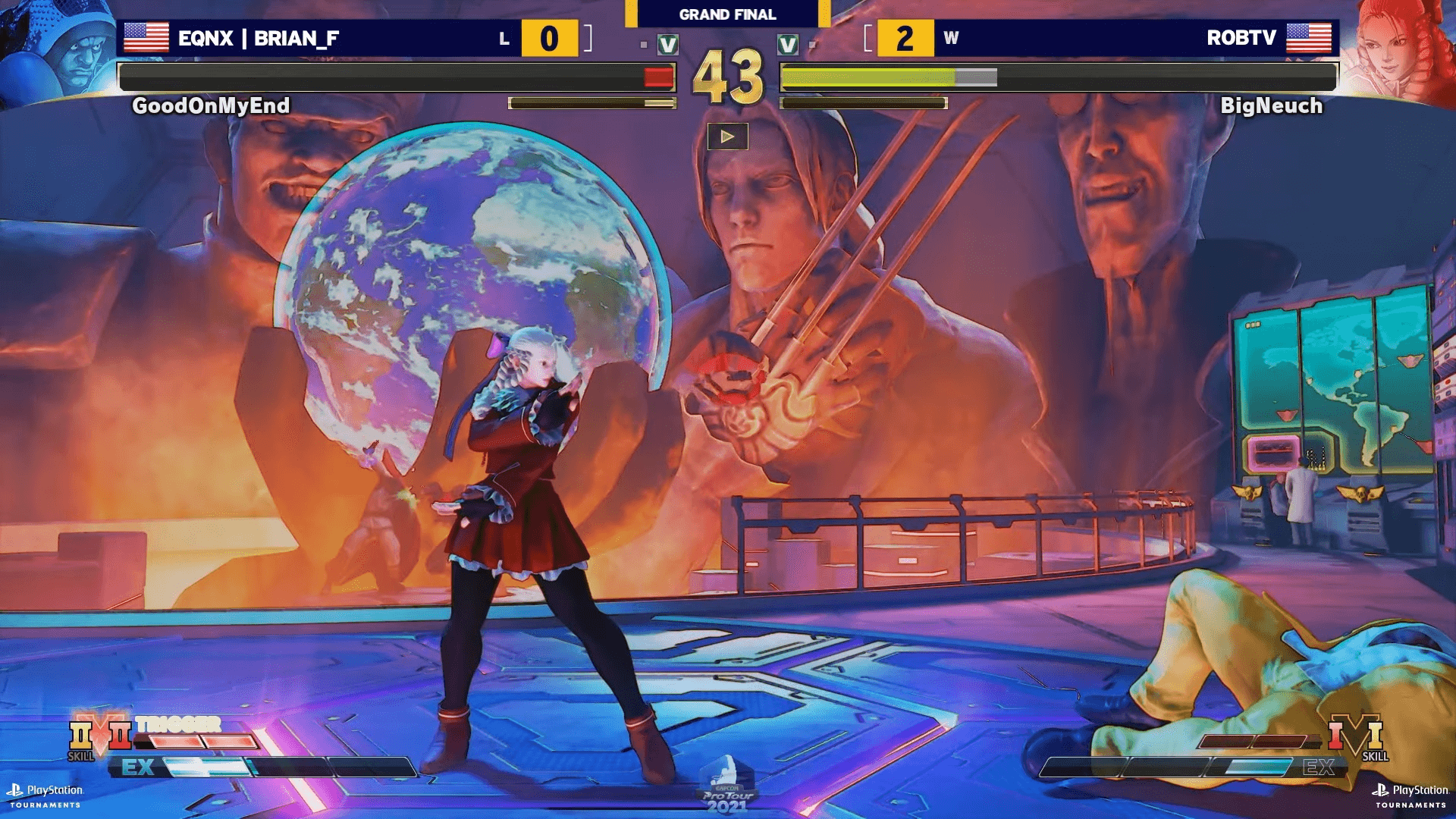 Pic Source: capcomprotour.com
#News
Two SFV commentators proved to be good players too. Brian_F and RobTV made it to the Grand Final of CPT, but only one could proceed to Capcom Cup

Regional qualifiers of the Capcom Pro Tour series make friends fight against one another (what a show!) No, seriously, that looks pretty awesome when players who know each other’s fighting style very well and often train together in Street Fighter V participate in one big event and battle for money and glory. Some absolutely tricky cards and great miracles should be pulled out to get that valuable spot in the upcoming Capcom Cup VIII. Watching such fights is a fighting esports joy!

And on June 20-21, we had a special flavor of this joy — two of the participants who reached the Grand Final matches are public figures in the fighting games community and friends IRL. You could follow their discussions on many CPT pre-shows, and now you can enjoy their uncompromising fights: Brian_F and RobTV were like two bright stars of the CPT North America Midwest 1 show. Let’s enjoy it!

In the Top 16 part, Brian_F and RobTV were in parallel Winner brackets.

Brian_F played against UNDRSCORE87, and that was a match of Balrog against Cammy. Despite getting some nerfs with the recent patch, Cammy still was a powerful opponent. The rounds were close, but in the end, UNDRSCORE87 lost 0:2.

The opponent for RobTV was MR_MadGear — Karin fought Abigail. It wasn’t like a total home run for Karin, but the big guy couldn’t actually stand her power. MR_MadGear lost 0:2. One very unusual trick can be found in this match — RobTV punishes the opponent after using the defensive V-Shift mechanic.

In the Winners Semi-Final, opponents for Brian_F and RobTV were JustaKid and Dapvip. Both pre-show commentators got very confident victories.

Balrog of Brian_F fought against Rashid of JustaKid. Brian_F had to really activate his skills to win this match — the final score doesn’t represent the actual fight. At some moments, we could witness very impressive comebacks by Brian_F.

For RobTV, the match against Dapvip was a fight against Cammy. It seemed like RobTV controlled the whole match with constant pressure. Even when he lost one round, he still dominated on the fighting ground.

The friendly fight with no compromise started in the Winners Final. The Boxer of Brian_F had a good start and won the very first round. The beginning of the second round also was quite promising for him, but then RobTV landed a few impressive punishments and destroyed Balrog’s health bar. This demonstration of exceptional power continued in the following rounds and games.

Brian_F was pushed to the Losers bracket to play against JustaKid again. Balrog vs Rashid — this fight had the same outcome, mostly thanks to close-to-perfect defense by Brian_F and his effective blows in between super-fast attacks of Rashid.

Brian_F defeated Justa to return to the fight against RobTV. And again, the control was on RobTV’s side throughout the whole match, and without any doubts, this guy is the champion of NA Midwest. Congratulations on this success, RobTV! 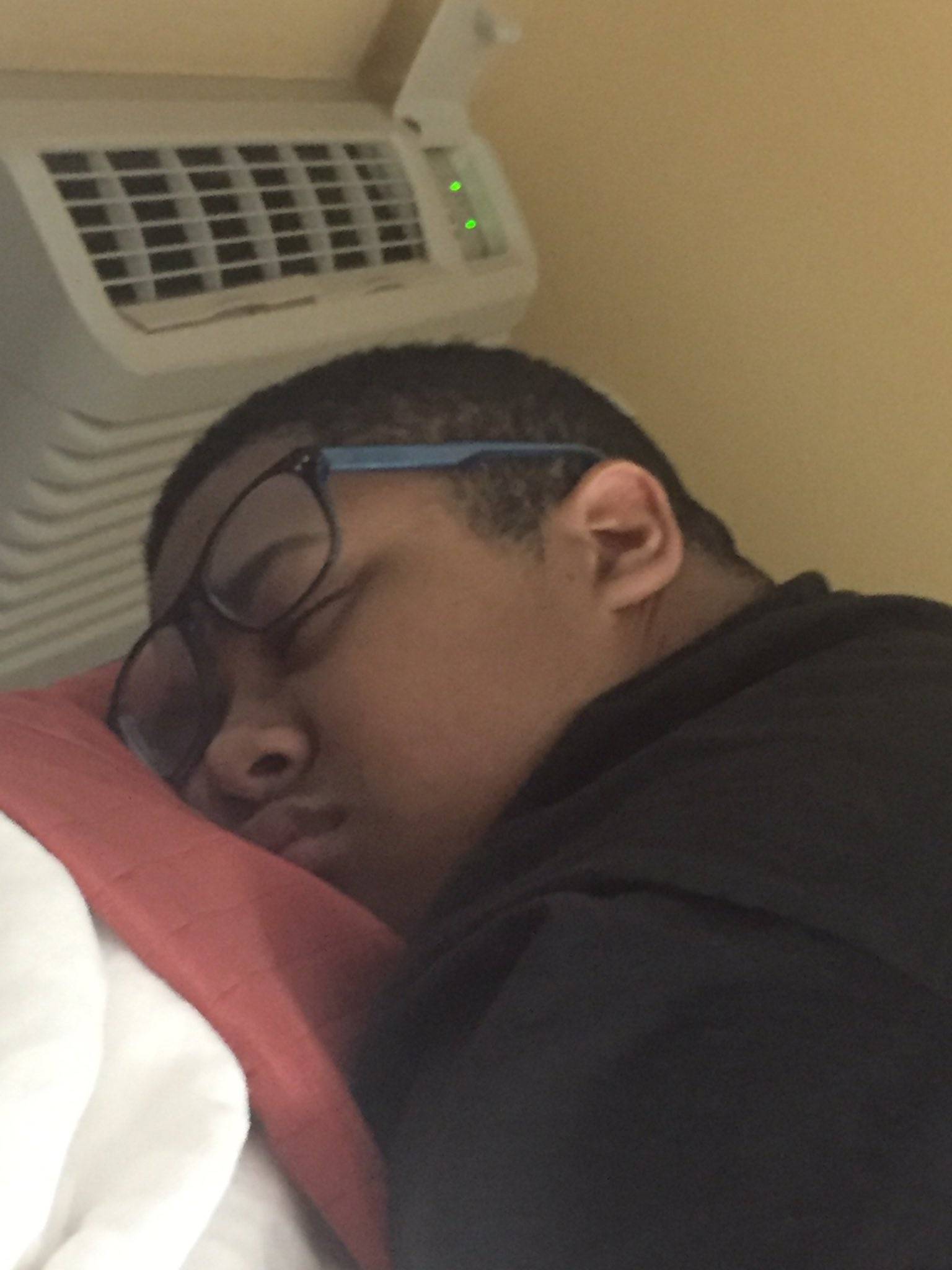 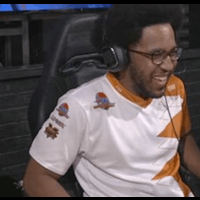 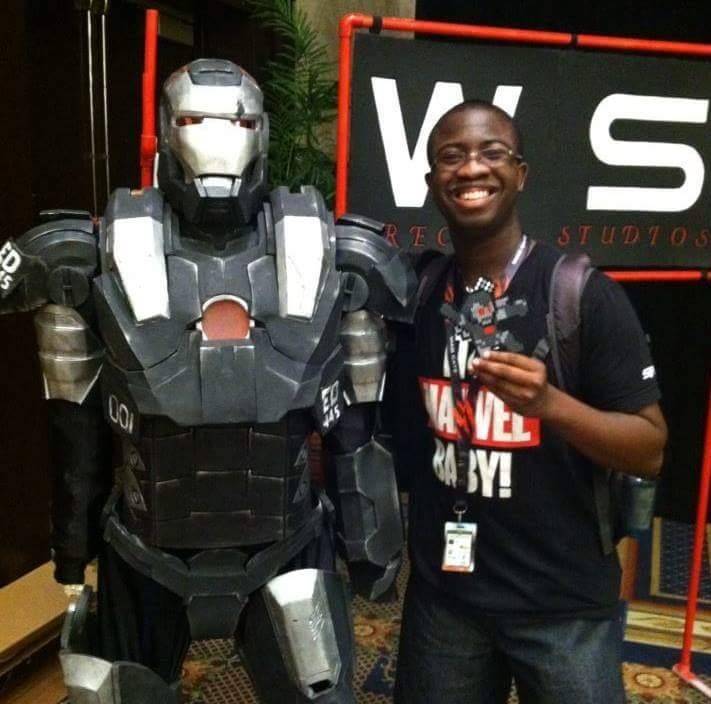 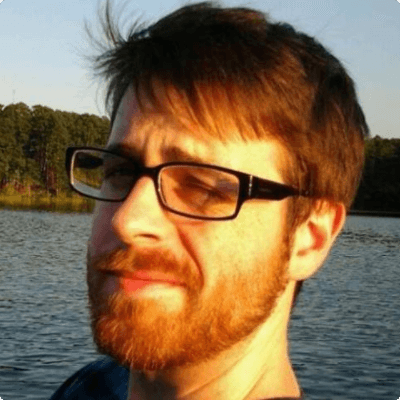 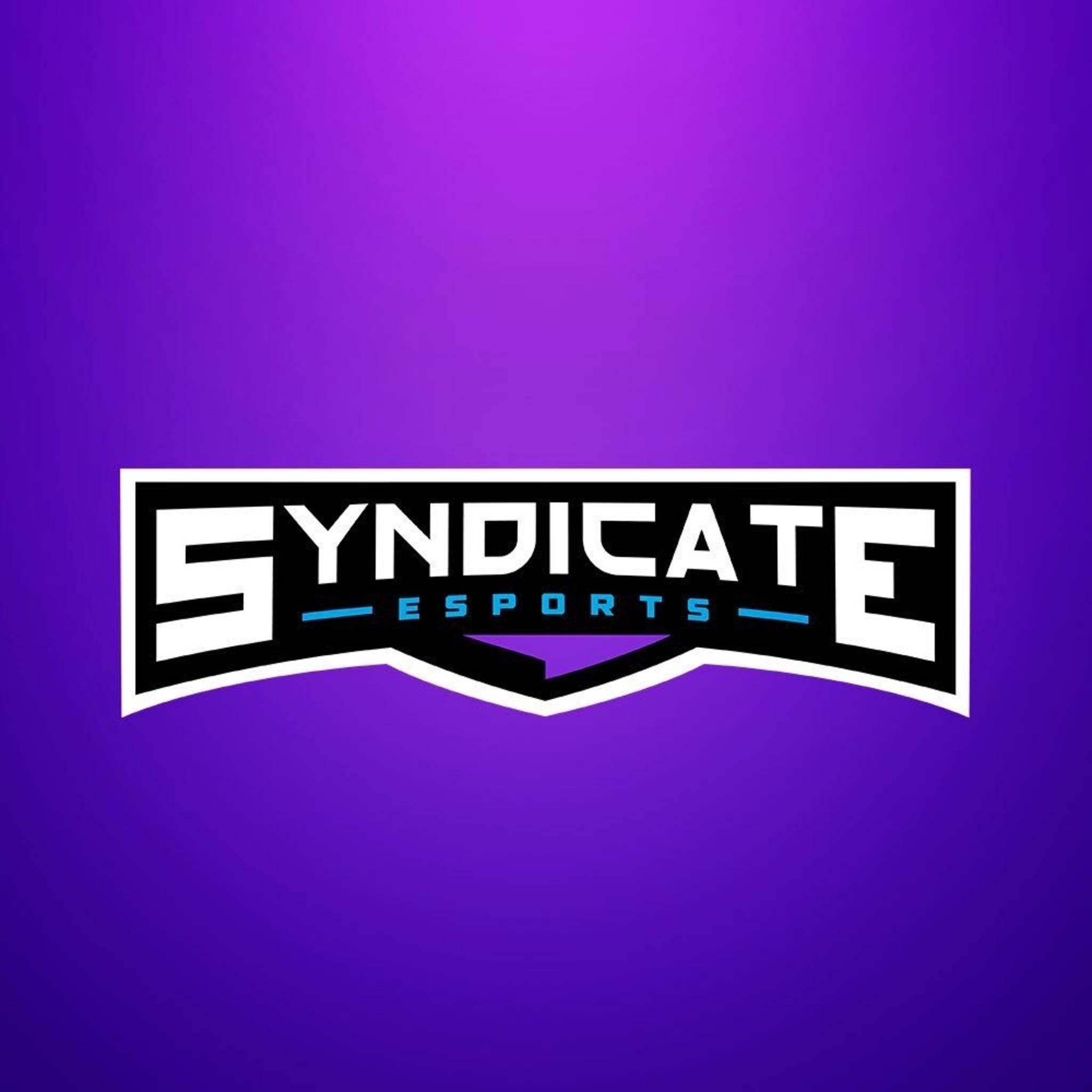 It definitely will be interesting to see how RobTV will perform outside of his region, playing against such players as Mago, Nephew, Angry Bird, Takamura, and many others who already earned their Capcom Cup spots and those who will get them in the following CPT 2021 events.

Stay in touch with DashFight on Twitter and Facebook, so you will get Street Fighter and fighting games news directly into your social feed.