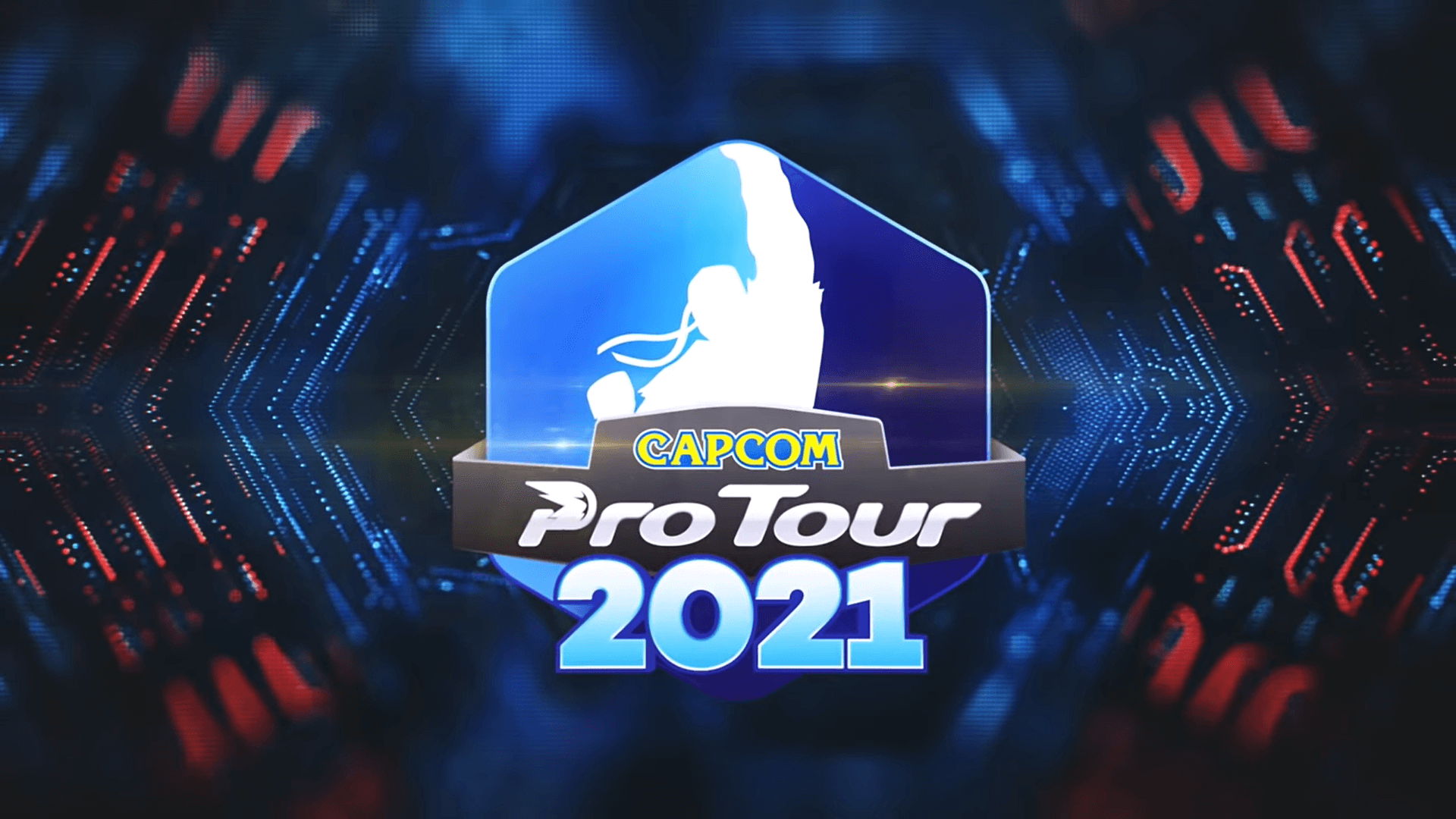 Pic Source: capcomprotour.com
#News
We have 32 Street Fighter premier events planned for 2021 - they are qualifiers for Capcom Cup VIII. And the game gets some new content

It’s difficult to have too much of excellent Street Fighter, and Capcom doesn’t want us to be hungry for fighting esports of the top level. Capcom Pro Tour 2020 finished with the brilliant Season Final on February 20-21, and just a month later, we have Capcom Pro Tour announced with the schedule already available.

So, are you ready for good news? The first event of CPT 2021 is right around the corner! On April 17, we will be able to witness Street Fighter matches in one of the strongest regions, in Japan.

Due to the global safety measures, Capcom decided to continue the format from 2020. In total, the fighting games community will have 32 regional premiers in 19 territories. Each of these events offers $5.000 in the prize pool for the top four players. The winners will be qualified for the upcoming Capcom Cup VIII, planned for the beginning of 2022. The prize pool of this huge tournament will be more than $200k.

That’s a lot of Street Fighter! And that’s absolutely awesome!

The Capcom Pro Tour really covers a lot of regions, so players from all over the globe can have a chance to prove their skills on the highest level possible. If you want not only to enjoy streams but actually play at these premiers, check out the details on this official site.

Traditionally, Capcom releases some cosmetic Street Fighter content for Capcom Pro Tour - that will be a good addition to the characters and changes of SFV Season 5.

Street Fighter CPT 2021 DLC is available now, so check it out on your system.

What do you say, guys? Do Capcom Pro Tour 2021 events make you excited? Please, visit the DashFight Forum to discuss this news.

It is nice to see the prize pools in fighting esports growing. For example, WePlay Ultimate Fighting League Season 1 has $150.000 of prize money for three disciplines.