FGC News: A Week to Remember 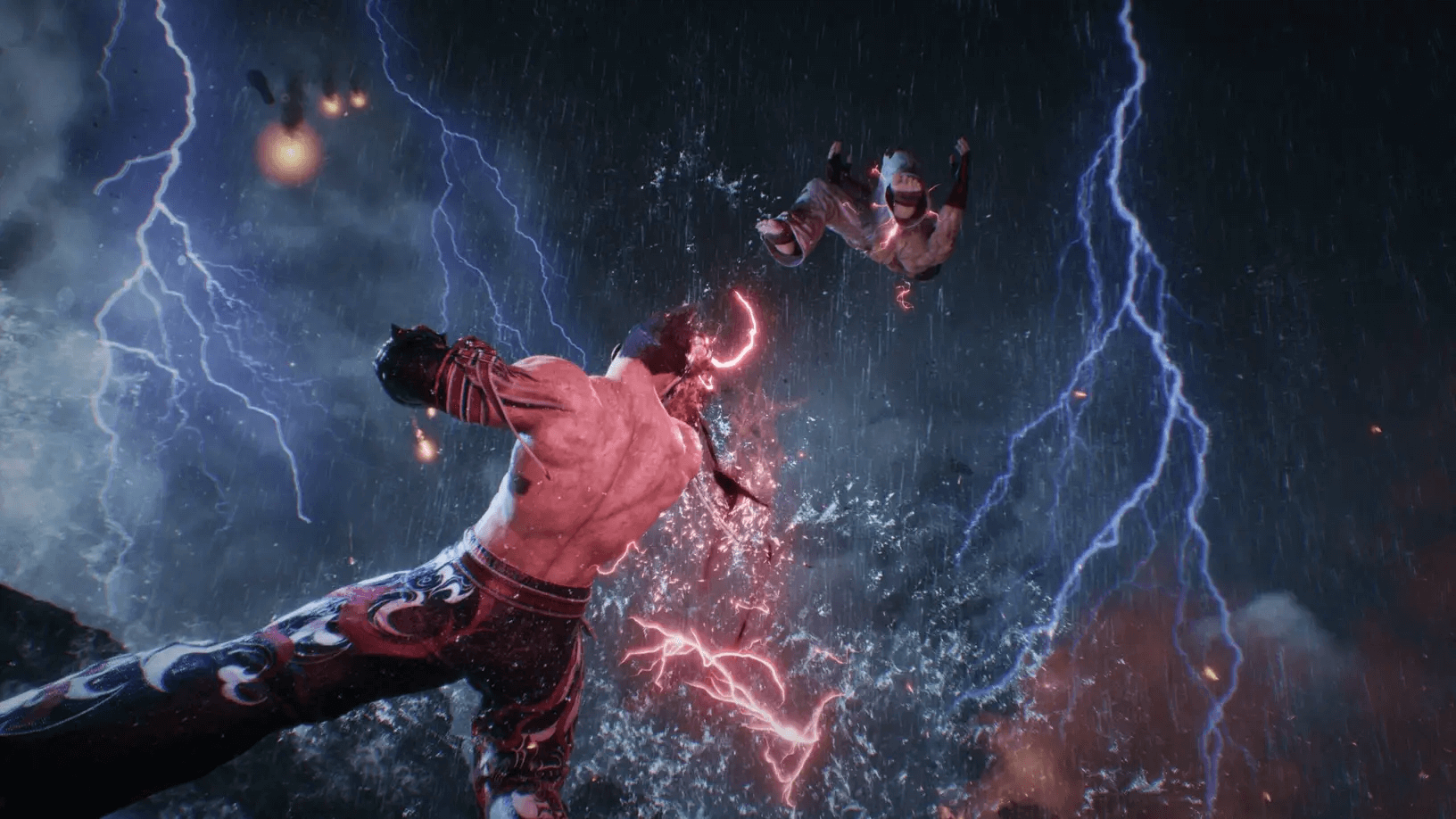 After we were told to get ready for the new Tekken and got some hands-on experience with Street Fighter 6 at Evo 2022, everything calmed down. But as it appears, this was but the calm before the storm that was this week. We don’t usually do small digests like this, but these past days were special, so we bring it all in one place for you not to miss anything, and maybe you decide to click the links and dive deeper.

Tekken 8 Teaser Trailer at State of Play. PlayStation came out swinging (quite literally) at the latest showcase, demonstrating the upcoming Tekken teaser in its next-gen fidelity, and confirming the number 8.

Our friend Arya from That Blasted Salami made a video about it on his channel, making some very keen observations.

Katsuhiro Harada Shares a Few Tekken 8 Details in an IGN Interview. Even more information was revealed in Harada’s exclusive interview with IGN.

Yasuyuki Oda Reveals More About the Upcoming Fatal Fury / Garou. Oda spoke with VGC and talked about what we can expect to see in this long-awaited game.

SF6 At TGS: Capcom Reveal Ken, Three Other Characters. Some characters may have been leaked ahead of time, but it’s always good to have some official confirmations!

SF6 at TGS: Capcom Reveals Big News on Game Modes, Beta Test. Capcom didn’t just stop at the characters, as we saw some incredible footage of the World Tour mode, character creation, and tons of other info.

GGST Developers Reveal What's New In Latest Developer Backyard Update. ArcSys held the 11th Developer's Backyard, where they gave us updates about the game, upcoming stuff, and also answered the question about Bridget’s gender once and for all.

Guilty Gear -STRIVE- is Coming to Xbox Game Pass. Xbox Game Pass already has some really good fighters in it, but it will become of even greater value for any FGC member in 2023 – GGST is coming to Game Pass.