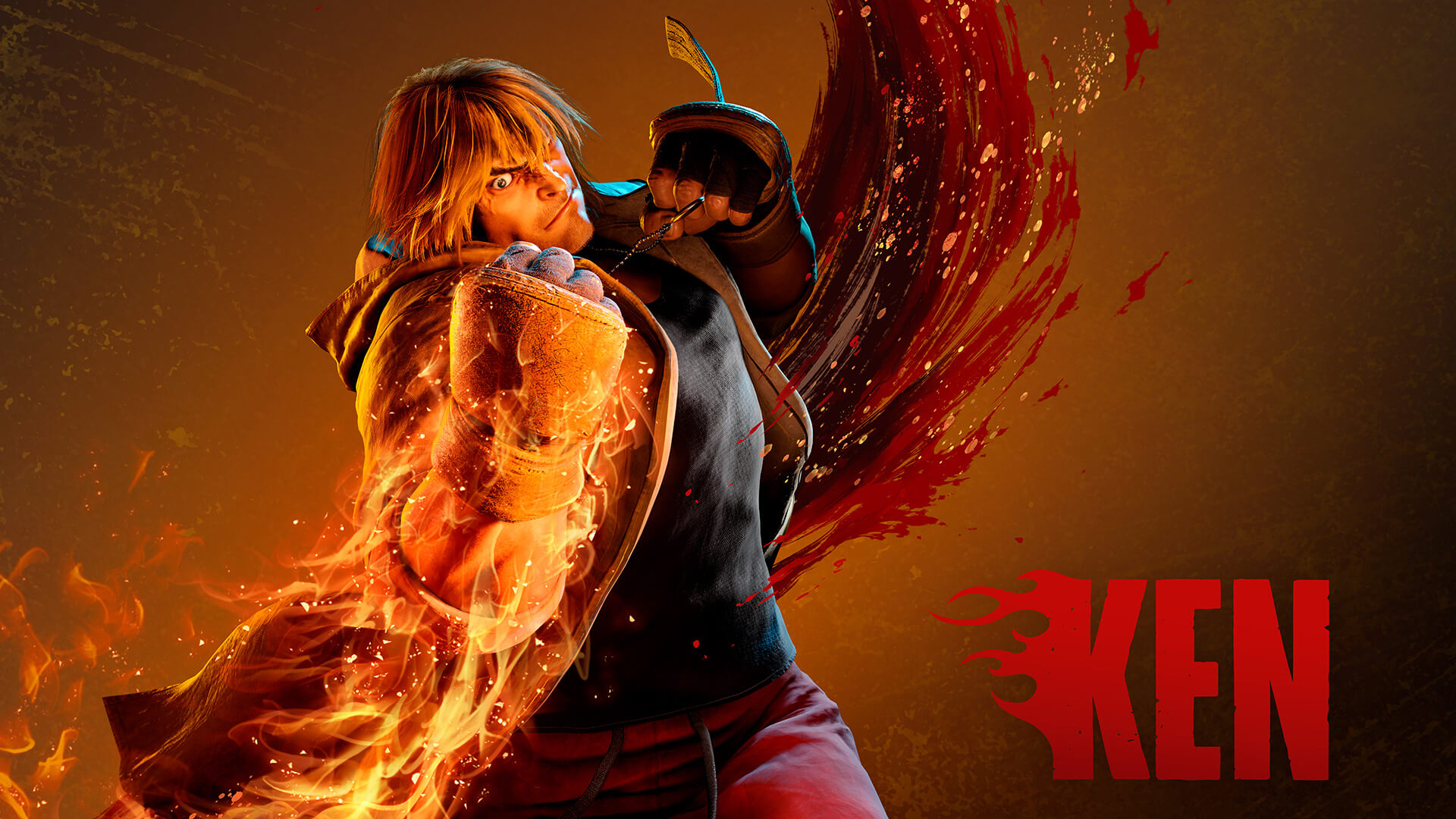 Street Fighter 6 only raised the level of hype as it introduced some new characters to the roster. At Evo 2022, we got a reveal for Kimberly, a brand new character never before seen in the game, and Juri, a much-beloved returnee. We also got some gameplay for the two characters. We have now been shown even more characters with the addition of Ken, Honda, Blanka, and Dhalsim.

All four are returning characters with some new looks.

Ken looks a lot different from Street Fighter V, which in itself was a great departure from classic Ken. While Street Fighter 6 Ken looks more like the Ken of old, he seems to be going through a lot as the trailer for the game first showed him at a construction site, working. This initially led to speculation that Ken was divorced and down on his luck, but we now know that this is not the case. According to the short blurb for Ken on the official website, Ken is currently on the run because he has been accused of a crime he did not commit. Forced to separate from his family and business, he now looks to clear his name.

Dhalsim looks better than ever and seems to have gotten rid of the head covering he had in Street Fighter V. He now looks more like a shaman than ever before with some new accessories around his neck. Blanka looks largely the same, but his face design received a lot of work and he looks like he has more of a personality now. Finally, we got Honda who's face seems to have gone through a slight change. He looks more severe and as realistic as he has ever looked.

We got a little peek at their moves, especially Ken, who has a lot of the classic stuff, but also boasts a few new moves, including a very forward advancing kick. Ken still looks like he's heavily into his DPs, and he promises to be a very fun character.

Dhalsim's limbs are as long as ever, and his throw animation seems to have undergone a little revamp as he flips the opponent when throwing them.

It is hoped that we might get to see more from each character individually during the live digital event set to hold on the 16th of September 2022.