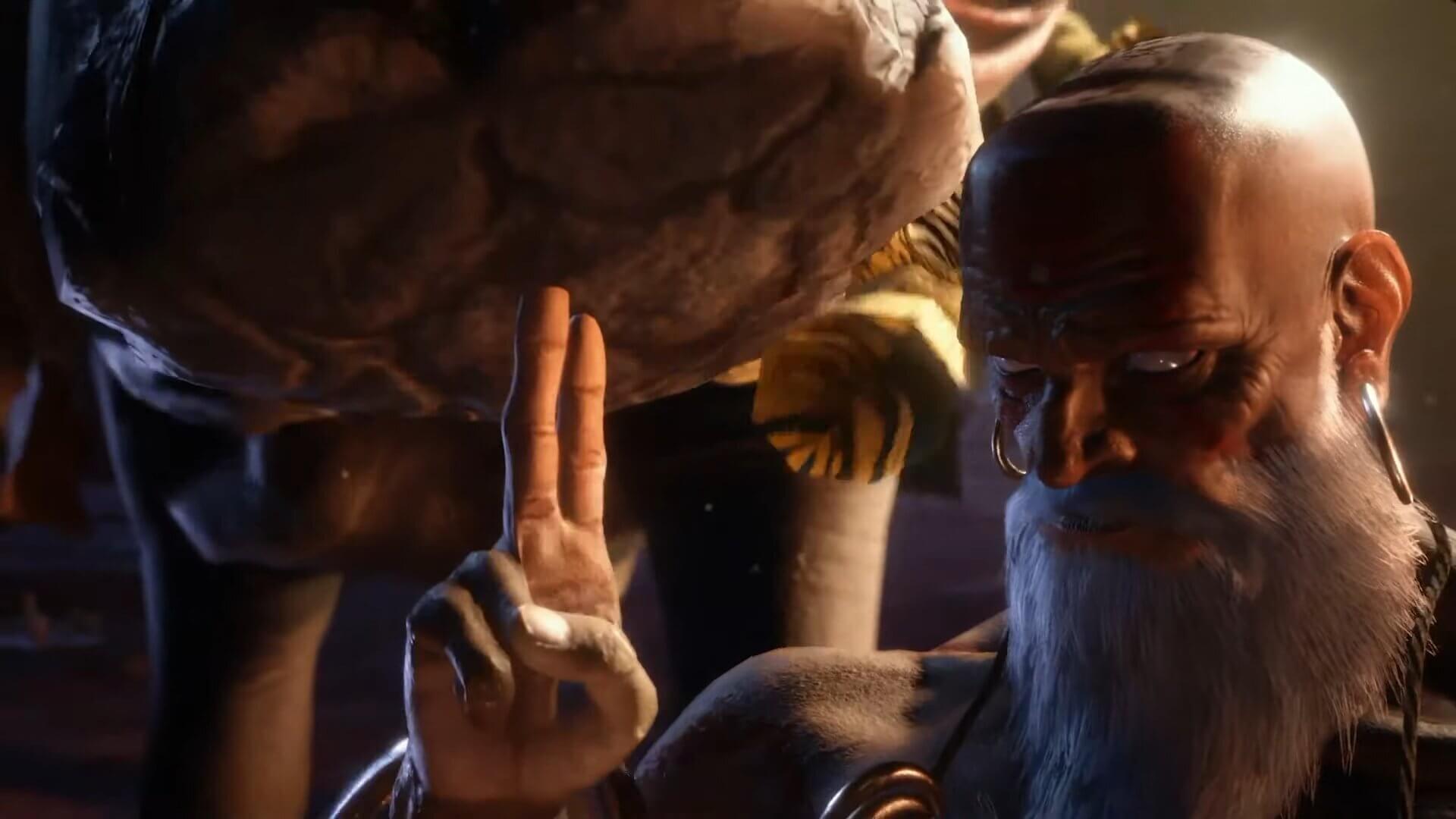 They also announced a closed beta test for October 2022.

The trailer gave us some very important information and there was a lot to be excited about. First, we got a look at a very different-looking Ken. He was working at a construction site, which only lends itself to the theory that he has fallen on hard times. We also got to see what it was like to move around the world of Metro City.

We'll now look at the information we were given on each game mode.

The World Tour mode has been suggested as some form of open-world adventure, and this speculation was confirmed as Street Fighter 6's director, Takayuki Nakayama, informed us of the way the game could be played. Every player would get to pick a custom character whom they can design as they please. The aim seems to be to move around Metro City learning fighting styles from different masters, including Ryu and Chun li.

Also, players will be able to pick up new moves to use in combat and even to traverse the terrain.

Players can also engage in battle within Metro City and are free to choose between a one-on-one battle, or one with several enemies.

Players will also be able to customize their avatar's clothing using the in-game shop. You'll be able to dress in any style, from classic to hobo-chic. This gives the game a type of GTA-esque feel, which has so much potential within a fighting game.

This is a mode in which players are able to customize their fight settings to make things more interesting. From the trailer, we got to see players fighting while avoiding an onrushing bull. There was also an instance where players had to bounce an exploding ball between themselves, with whoever failed to pass the ball back suffering damage. Nakayama also explained that there are other parameters that players could form, including giving victory to whoever achieved five knockdowns first.

This is where players are expected to spend most of their time. It is a lobby that seems like a world of its own where players will be able to take part in matches, tournaments, and so on. Players only need to sit in front of the in-game arcade, and they can start playing against other people around the world. There is also a section for retro games, and while we don't know the lineup, Street Fighter II was noticeable and is likely to be one of the games available to play.

Amongst other things, a closed beta was announced, starting from October 7th to 10th. The closed beta will be available on Xbox, PS5, and Steam. It seems crossplay can also be tested at this time. The number of entrants is limited so people were directed to get more information on the official website.

There is also a digital event slated for the 16th of September which will give us even more information.