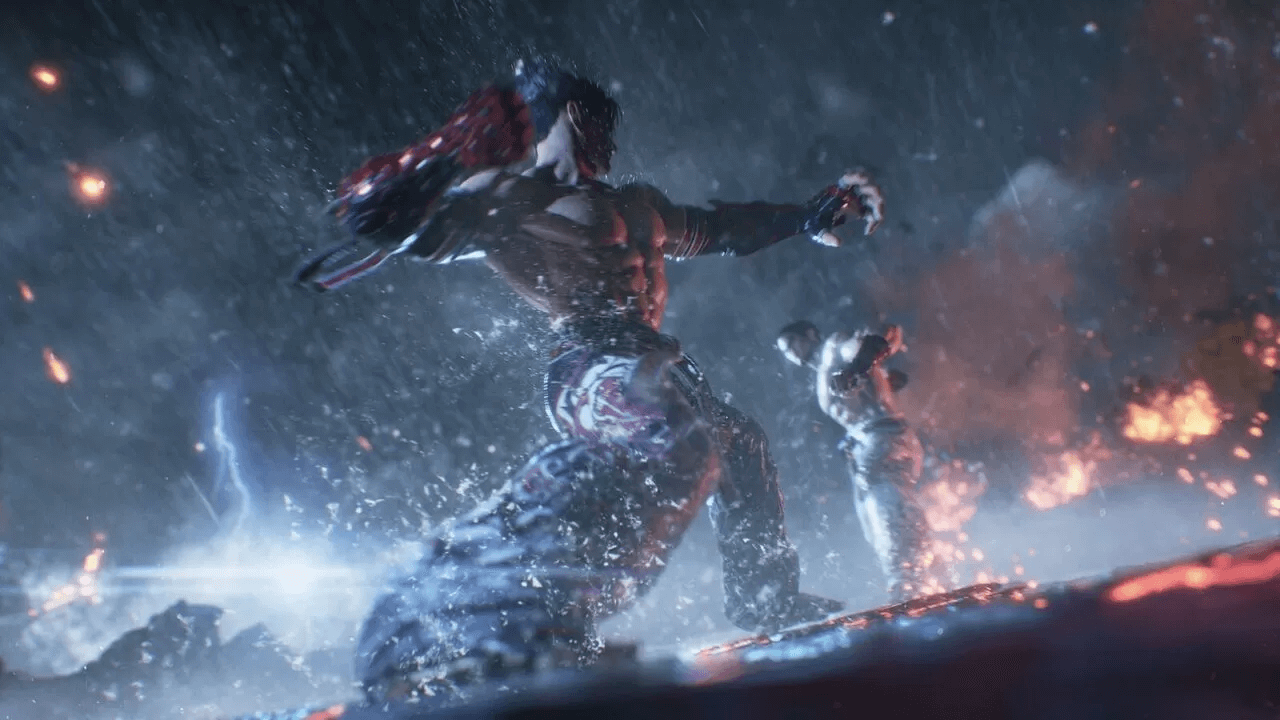 The next generation of Tekken looks to aim high, but in-keeping with the roots of the franchise.

In an exclusive interview for IGN, Kat Bailey sat down with series director Katsuhiro Harada to talk about the development of Tekken 8, Likely now one of the most anticipated 3D fighting games for the foreseeable future. After the teaser at Evo 2022 fans didn't have to wait too long for full confirmation. As PlayStation's State of Play broadcast a few days ago finally put a name to Harada's project, Tekken 8.

In the interview, Harada talks about the freedom moving to the new Eunreal Engine will bring to the game, with environmental details now able to interact with characters, as seen in the State of play trailer with the rain washing over Jin and Kazuya.

In the interview, Harada also speaks on the Rage Driver mechanics but doesn't go as far as confirming it will be in Tekken 8 at release. The same goes for character customization. Something Capcom recently showcased, and very much highlighted, in their Tokyo Showcase Street Fighter 6 presentation.

Fans of Tekken's Story mode should also feel comfortable with Harda's words, as he, and the team, seem committed to continuing the story of the game, and progressing the various plots within it. As Harada Puts it in the interview:

But I guess what I can say at this point is that Tekken 7 had a story mode and the game was really well-received from the fans and sold, I think, 9 million copies. We're almost going on to 10 million soon. So I would say that something that was highly evaluated in the previous installment isn't something that we're looking to shrink.

The whole interview is a worthy red for any fan of Tekken, and even fighting games fans in general, as Harada dives into discussions on business models, collaborations with other developers, and guest characters.