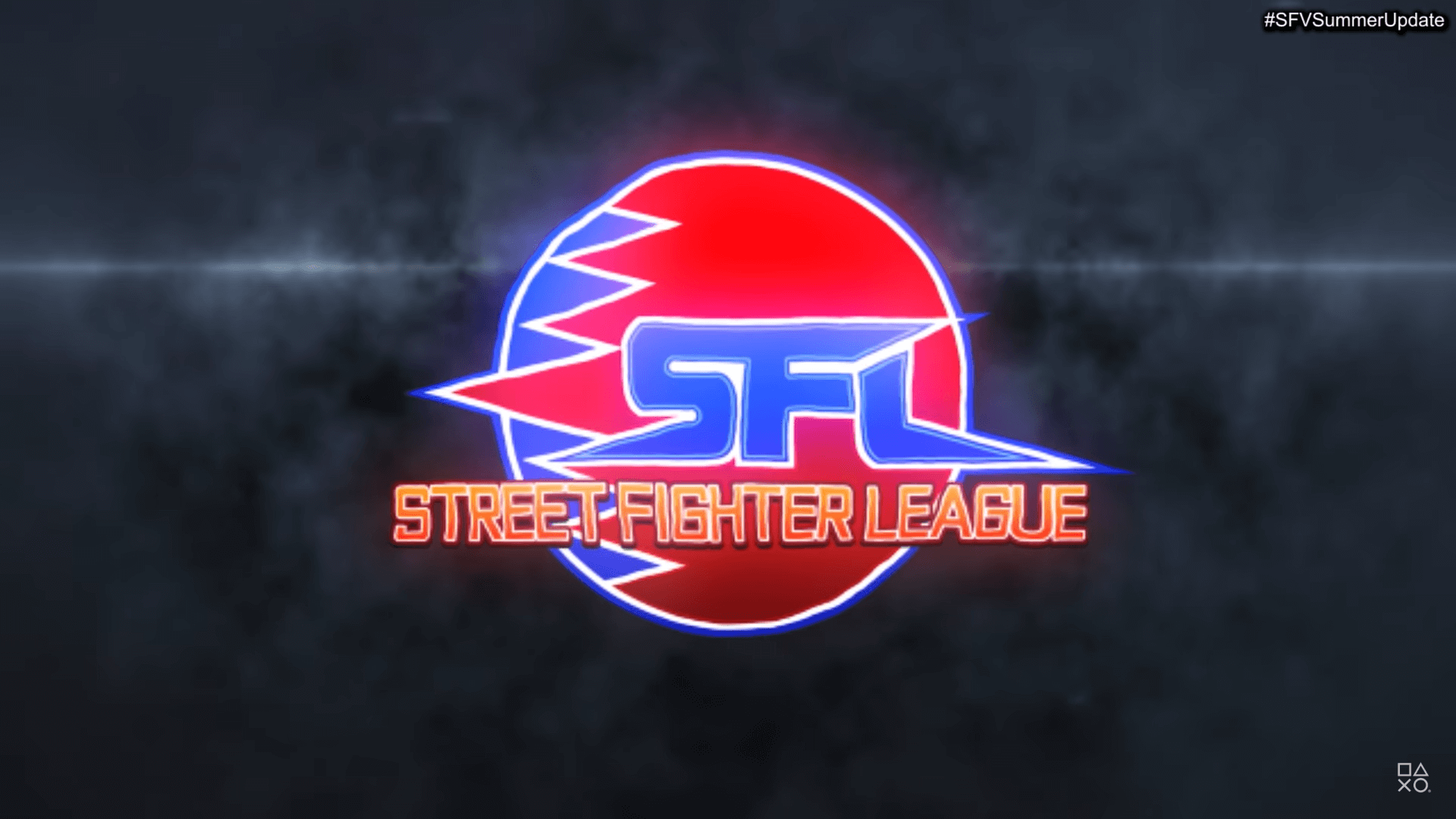 Guys, do you miss physical esports events? We have quite a lot of online tournaments, all right, such as Capcom Pro Tour 2020. And still, Street Fighter matches in the real world create a special atmosphere, where emotions seemingly materialize and the very air sparkles with energy. Hopefully, we will have some physical SFV events soon - and it seems like Capcom just hinted at such a possibility during the recent Street Fighter V Summer Update.

During that steam, Tasty Steve and Vicious announced the soon coming start of the Season 3 in Street Fighter League. And the trailer was filled with the inside-arena footage.

This league is special in all Street Fighter esports - we witness here not solo matches but team fights 3-on-3. This is really an exciting show, and we at DashFight can’t wait to see such awesome action!

For the first time, Street Fighter League will be open for players from all over the world, not only from the USA. There is no much information on the qualifiers schedule, but the tournament spirit is nicely reflected in this announcement trailer. The final is planned for Capcom Cup 2020.

So, Street Fighter V Summer Update was super interesting. Of course, the resume of SF League was rather in shadow of another great announcement - new characters are coming to Street Fighter 5: Champion Edition! Did you check them out?

Yet another great thing from that event - SFV: Champion Edition is free on PC and PS4 for two weeks. Also, you can get a discount on purchasing the game or the CE update during this promo period.