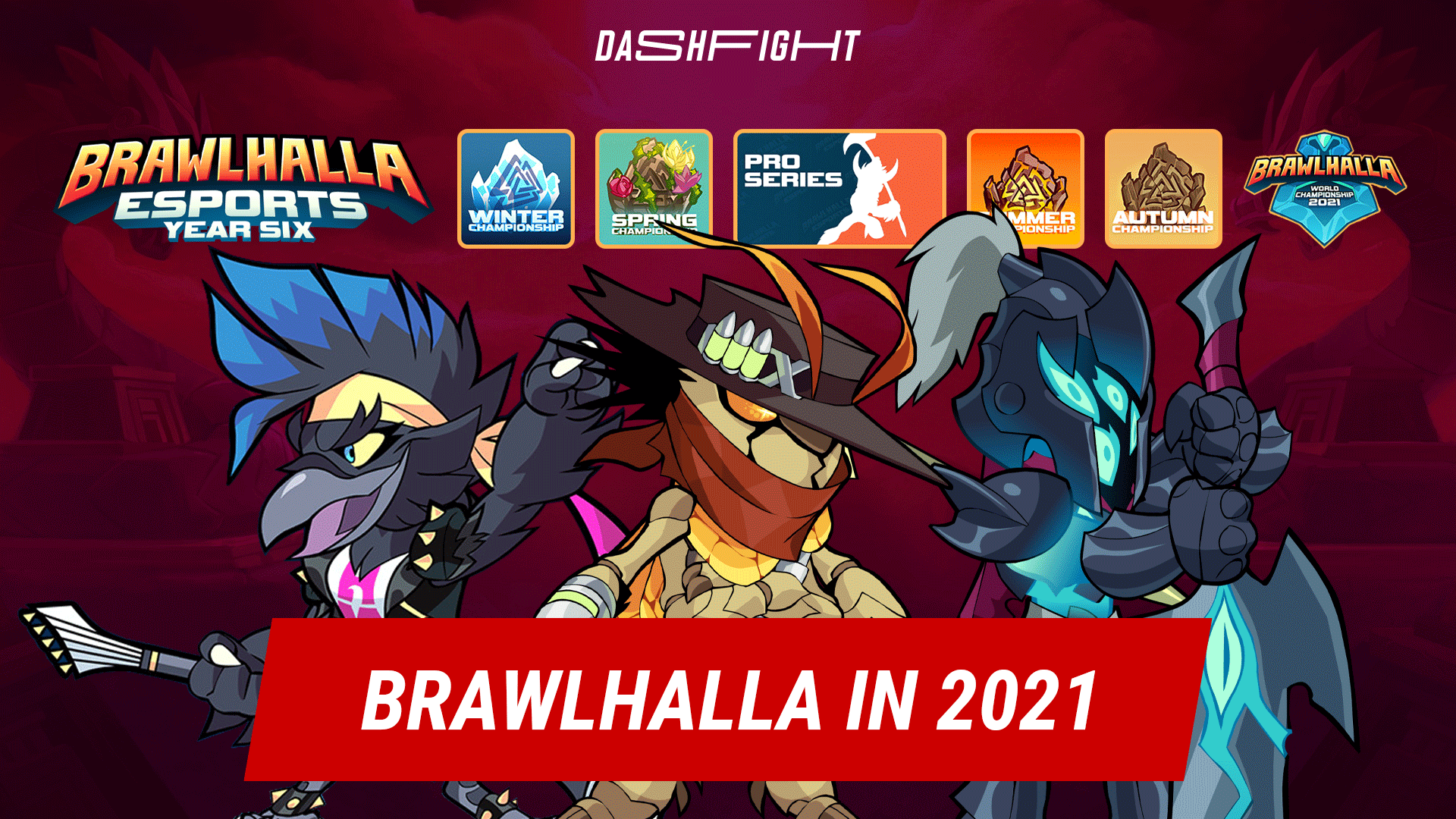 #News
That was quite a remarkable year for this platformer fighter

Sometimes it feels like Brawlhalla exists in a unique dimension of the fighting genre, rarely intersecting with other games. It is pretty much understandable as it’s the only popular title of the free-to-play / game-as-a-service model. All the processes here are quite different from the competitors (SSBU, for example).

While other games tried to recover from the pandemic hit, Brawlhalla got the biggest prize pool ever — yep, totally including other games to this comparison. In late 2020, the company announced that they invest $1,000,000 in Brawlhalla esports in 2021. You couldn’t see the game at big multi-title competitive events, and still, the internal official tournaments were big enough to stand in one line with the titans of the industry.

At this point, 2021 is obviously over. We can look back and remember all the great tournaments powered up by that investment. So, let’s begin!

Yep, Brawlhalla is not only about esports — we love getting new content for the game, and new Legends refresh the playing experience the best.

In 2021, Brawlhalla got three new Legends: Magyar, Reno, and Munin.

I don’t know about you, guys, but my personal favorite among these newcomers is Munin. The idea of turning Scythe into a guitar is brilliant, and it’s implemented at a super level. Munin feels so special during the fights!

For some info on various Brawlhalla Weapons, check out this guide.

Throughout the year, Brawlhalla had four Seasonal Championships and one World Championship. Each time, there were different tournaments for five regions: Australia, Southeast Asia, Europe, South America, and North America.

In general, it’s a lot of Brawlhalla matches and many hours of streams — especially considering separate championships for singles and doubles. All the VODs are available on the official YouTube channel of the game. In the case of the Brawlhalla Winter Championship 2021, you can find the full playlist here. (I’ve put only one match for each event in this post — as an example of the excitement.) 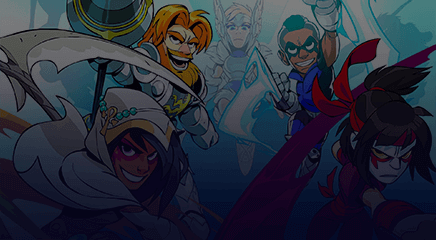 And again, all the streams are available in the playlist Brawlhalla Spring Championship. Let’s just mention the results here and enjoy one of the Grand Finals.

This event was the last for this seasonal series in 2021. Here you’ll find all the matches of Brawlhalla Autumn Championship.

Open championships give a chance for many players to participate and probably even start their esports career. Still, invitationals might be more spectacular to watch as every match here is a fight of top-level professionals.

Brawlhalla Parsec Invitational 2021 had 1v1 matches in Europe and North America. Here are the VODs.

This tournament has a very interesting format; it’s a bit similar to Street Fighter League. Teams of six players fight each other to get crowned as the best in North America.

The competition continued for a few weeks. The VODs are available in this playlist.

These two tournaments took place in September for Europe and North America. Here you’ll be able to enjoy matches of Mammoth Arcadian, and here are videos from Mammoth Invitational.

This tournament was totally huge (and super exciting). We could witness some online qualifiers and, certainly, finals in five main regions:

Do you like character skins in Brawlhalla? They are actually awesome — the Legends can turn into totally different characters. And it feels great to have you cartoon/movie/gaming heroes fighting on the Brawlhalla stages.

In 2021, the game got four series of new crossover skins, with three of them being new collaborations:

What a year that was! And we totally expect 2022 to be of the same level (or even better).

So, after enjoying so many esports matches, it’s quite a time to open the game and delve into the fights! It also might be helpful to take a look at DashFight’s Brawlhalla Guide for Beginners — to get some inspiration or advice on how to become a better player.