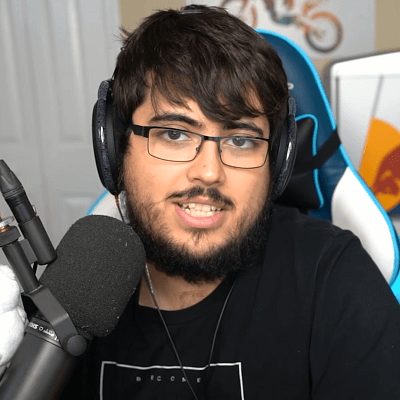 Gonzalo "ZeRo" Barrios is a former Chilean Super Smash Bros player considered to be the best Diddy Kong and Lucina player in the world in the course of his career and the best Super Smash Bros 4 player of all time.

Due to his professional achievements in multiple Super Smash Bros games, ZeRo is considered to be one of the best Super Smash Bros players of all time, an outcome of his methodological and theoretical, and adaptive playstyle.

ZeRo lost the sponsorship of Tempo Storm, was cut off Facebook Gaming and was banned permanently on Twitch after allegations of sexual misconduct were levelled against him, which he publicly accepted and has since tried to move on from the Smash community.