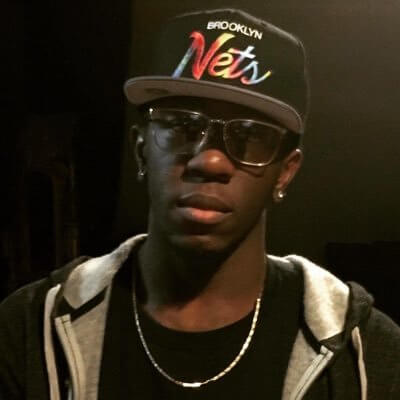 TRILL SHOLA is a Mishima main with Devil Jin, Kazuya, Kazumi, and Heihachi in his arsenal. His playstyle can be described as very active and focused on mobility and pressure. SHOLA is extremely good at utilizing advancement movement available to Mishima characters to force whiffs out of his opponents or catch them off-guard and quickly retaliate with attacks of his own. Alongside Pokchop, BigBoi, and Clint The Beast he's a part of ATL Koreans, titled such due to their notable skill level.