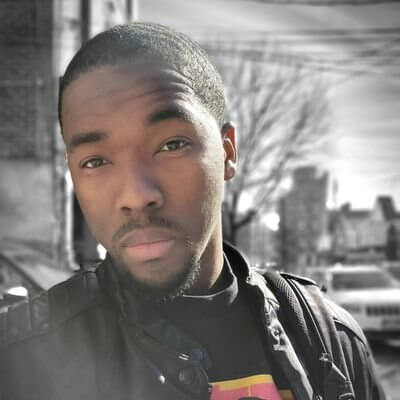 Anthony "Prof3ssorMGW" Cepeda is a Greninja main American Super Smash Bros player from New York, USA. He is known for participating in the Let's Make Big Moves 2020 Tournament where he ranked 65th place out of 650 entrants in the Super Smash Bros Ultimate Singles event. With a set win rate of 71.43%, he had a single loss against fellow pool A7 participant AtomsK in the winners' quarter-finals while winning his matches against Comona, PKDragoon, Boyz II Mensch and Jrx, and in the Top 128 bracket, Average Alex in the losers first round. He was eliminated from the event after he lost to fellow pool E2 participant Zomba in the losers second round.

You can check out Prof3ssorMGW on Twitch and Youtube