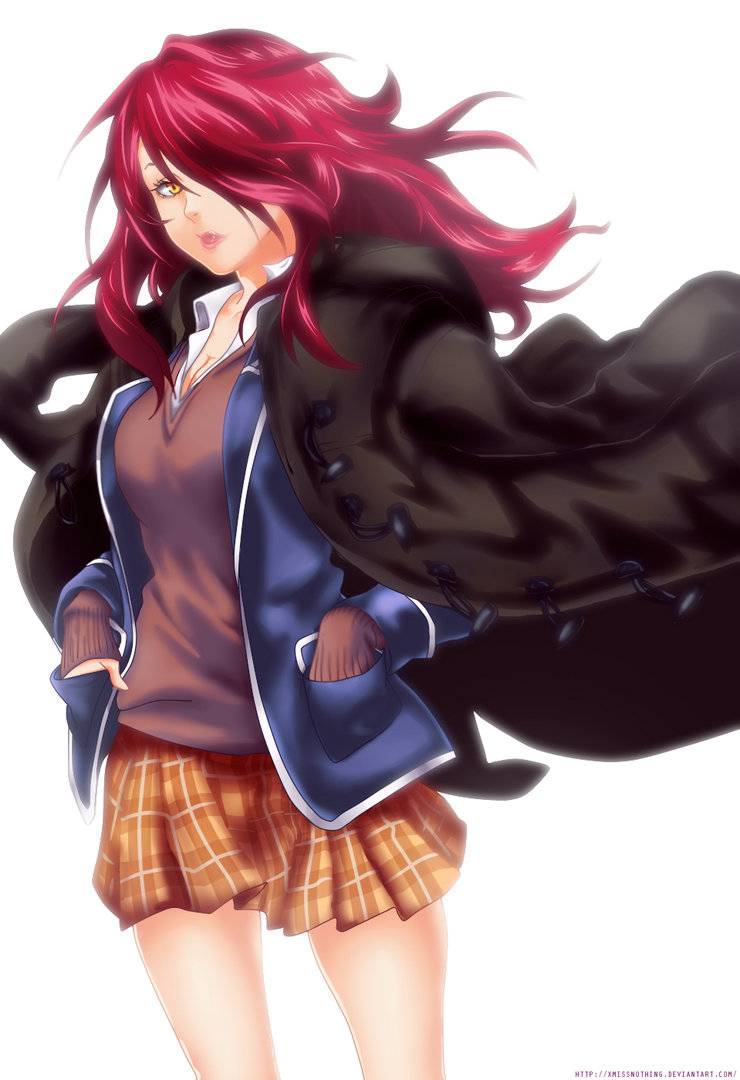 Ismael "Otakuni" Diakite is an Ultimate Link main from Nogent-sur-Marne, Ile-de-France, currently living in Richemont, Alsace in the east of France. He is considered to be one of the best Link mains in the country, along with VinS. He is currently ranked 1st on the Lorraine Power Rankings, 15th on the French Ultimate Power Rankings, and 39th on the European Smash Rankings. He has defeated players such as PeW, Peli, Ogey, Tru4, Jeda, and Homika.

Otakuni is currently a co-leader of the CEW team and a member of the Lightning Legends crew. On August 12th, 2019, Otakuni was picked up by Helios Gaming.

Also Ismael is a fan of anime. His favoite character is Mitsuki from Naruto and his favorite voice actor is Hikaru Midorikawa.