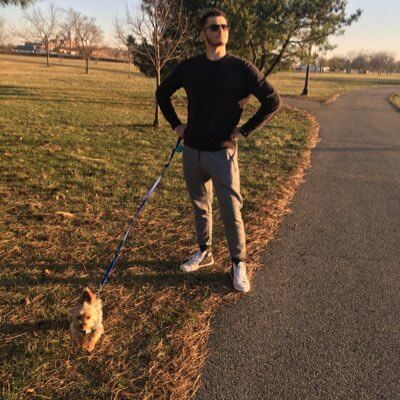 Aidan Alvarez "Odyssey" is an American Super Smash Bros. Ultimate and Wii U player for InControl Gaming. He mains Fox in both games but uses Palutena as his secondary in ssbu and Wii Fit Trainer in ssb4.

Ranked 6th on the New York City Power Rankings, Odyssey has an overall set count of 69%. He is a regular at small scale events like Fusion: The Weekly and Xeno.

Aidan has teamed up with smashers like Daybreak, Frozen, and Hackoru to play smash ultimate doubles challenges.