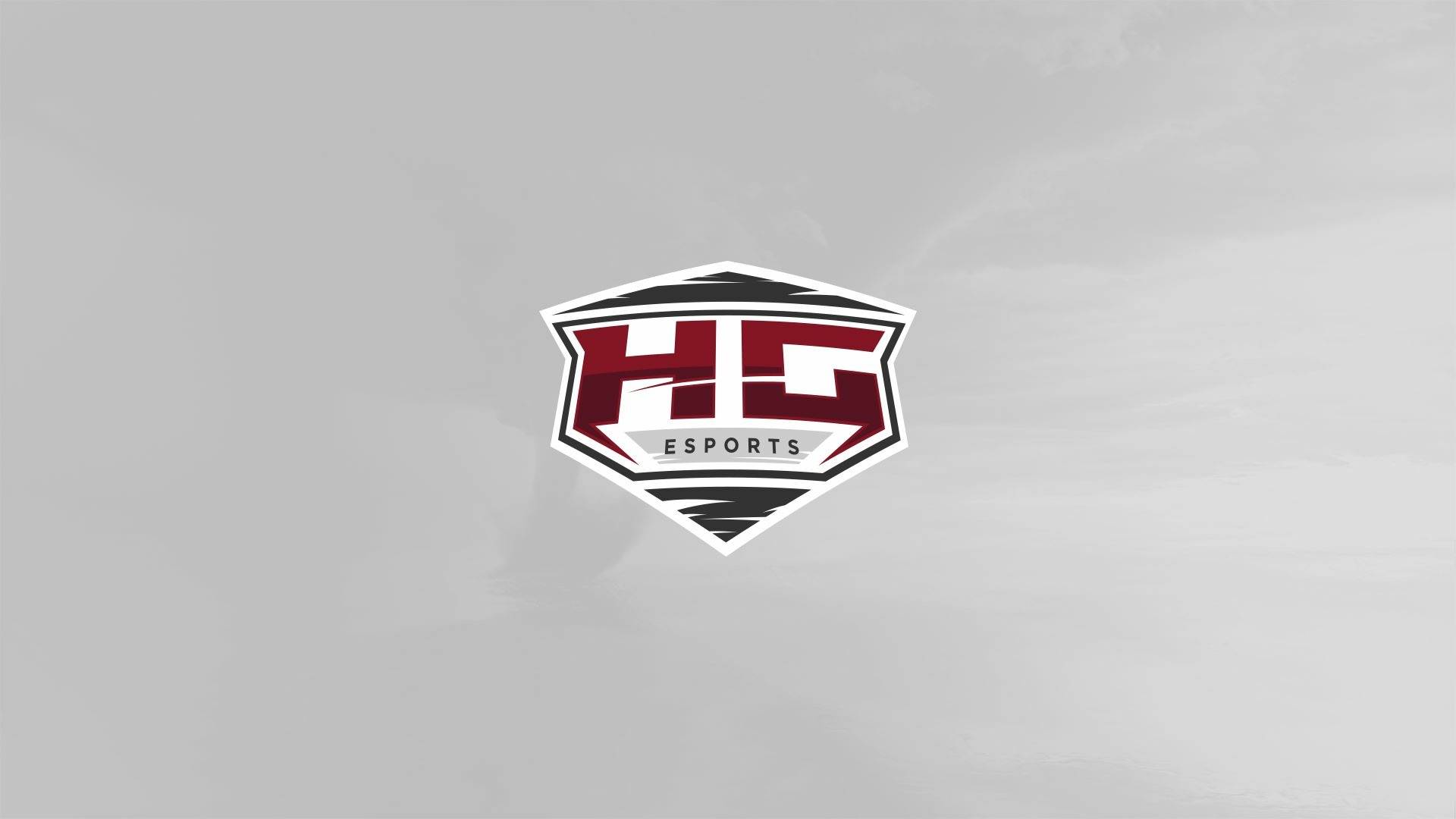 At TEKKEN ONLINE CHALLENGE OPEN TOURNAMENT EU Southwest, he won 1st place in T7 singles with a 91% set win rate after battling his way out of the losers bracket and defeating players such as Deathadder and Najin Kazama.