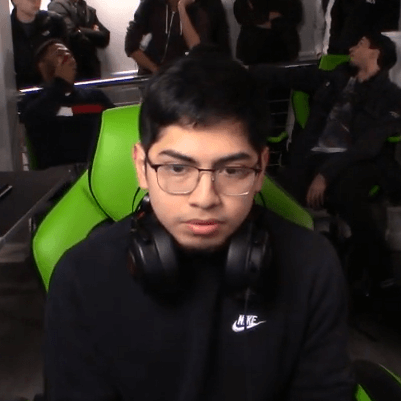 Luis Rojas "LemonTea" is a Super Smash Bros player from the United States. He mains Wolf with Fox, Pit, Pokemon Trainer, and Corrin among others.

Ranked 11th on the New Jersey Power Rankings for Ultimate, LemonTea has an overall set count of 64% and is a familiar face at DNA: Ultimate and Fusion event. He has teamed up with smashers like CORONA17 to play Smash Ultimate doubles.

At Let's Make Big Moves, LemonTea ranked 65th after being defeated by Zane and Mekos. He was disqualified from Last Stock: US Arcadian and XenoXXXII.

Take a peek at his matches here.