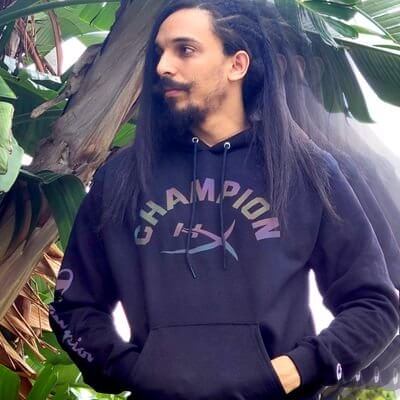 Bryant "Kitana Prime" Benzing is a fighting games player, tournament organizer, and commentator from South Florida, United States. He used to represent Panda Global but has transitioned to a staff role.

Bryant grew up playing fighting games like Street Fighter and Mortal Kombat titles and around the time Street Fighter 4 released, fighting games once again captured his interest. Despite being a new player he gravitated towards Viper, a technically challenging character, and hit an execution wall. That was when he decided to try himself in Mortal Kombat, a franchise he was familiar with, and started actively competing in NRS games. Despite that, he has a lot of interest in fighting games in general and likes watching competitions for non-NRS games.

Kitana Prime is a very community-focused player. While he enjoys competition the most, he's eager to help out the community in any way he can. As the oldest of 8 siblings, he has a bit off an older brother/father complex and always seeks to help new players. One notable example of that is his friendship with Sonic Fox that started because Kitana Prime wanted to ease a new and young player into the scene.

You can find Kitana Prime on Twitter and Twitch.