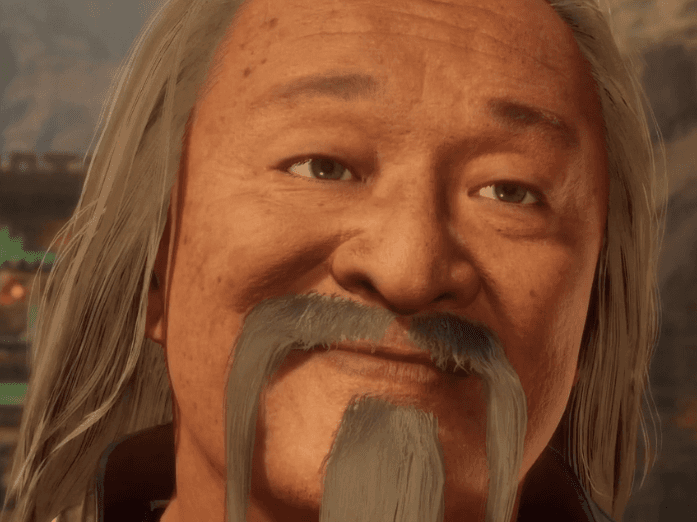 Zintai battled his way to 1st place in MK11 singles at Into the Shadow 4 Tournament with zero losses, defeating the likes of Sully, King Kevin, and M2S BlackouT.